It's been close to 5 years since the release of the world-famous game "Pokémon GO." The game has been viral thanks to its interactive interface that was one of its kind. Today, they bring a new level of interaction to the table. A new Referral Program has been added to "Pokémon Go" on Wednesday, March 10, and updates on the incoming Pokémon raids. 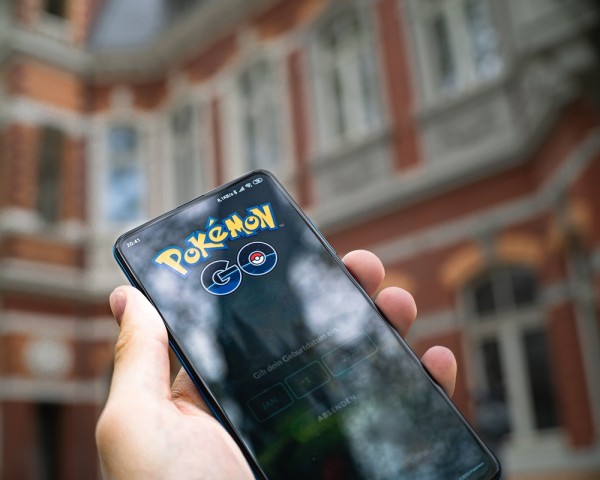 "Pokémon Go" announces a referral program in their system. So, whether it's your first time playing or if you're returning after a long break, trainers are welcome to join the game. Rare Candy, Incubators, Pokémon encounters, and more rewards are released as trainers complete their milestone achievements.

"Pokémon Go" developers say the referral program may receive more updates in the future to make the game exciting for their players.

Trainers in Australia will be the first to experience the referral system. There is no release on when the other countries will receive the update, but we can expect it is sometime soon.

Read Also: 'Pokemon GO': How to Get More Pokeballs for Free (PokeStops and Gyms, In-Game Store, Research Tasks, and MORE!)

The Season of Legends and Thundurus Raids

"Pokémon Go" is bringing in a bunch of Legendary Pokémon in their Raids. Pokémon such as Landorus, Thundurus, and Tornadus are coming in from the Unova region.

Trainers have met and battled these legendary Pokémon before. However, new forms for the Unova Trio have been released to mark the new season's beginnings.

The Therian Form of Landorus, Thundurus, and Tornadus are coming to "Pokémon Go." Trainers can try to catch Thundurus, the first to receive its new Shiny form.

How to get Thundurus

Thundurus is an Electric and Flying-type Pokémon, making it weak against Rock and ice-type attacks.

Trainers should choose Ice-type Pokémon who have strong resistance against Thundurus' Electric-type attacks. Most Rock-type Pokémon have Ground-type paired with them so they can naturally resist the Legendary Pokémon's attack.

An article by Phillip Martinez in Newsweek suggests the following Pokémon to go against Thundurus.

"Pokémon Go" also updated their game to start with the Search for Legends event, which focuses on Steel, Ground, and Rock-type Pokemon.

These Raids will continue, and unaffected by the Thundurus Incarnate Form even in-game but will shift with a Charged-Up event starting March 16.

"Pokémon Go" has many events in store for March that trainers can look forward to. New Pokémon forms have also been released along with the updates and loot rewards. So earn new rewards and invite your friends to join you as Pokémon Masters!