Scientists Use AI to Determine Fakes: How to Spot Deepfake Videos-- Look at Their Eyes!

Deepfake is highly taking over the world, as it debuts pictures and videos of several icons and known actors to be admitting different misleading statements that malign their image in public, convincing people in the process. Those Deepfakes would not be able to pester the public anymore, as a team of scientists and researchers have developed a tool to detect these fakers. 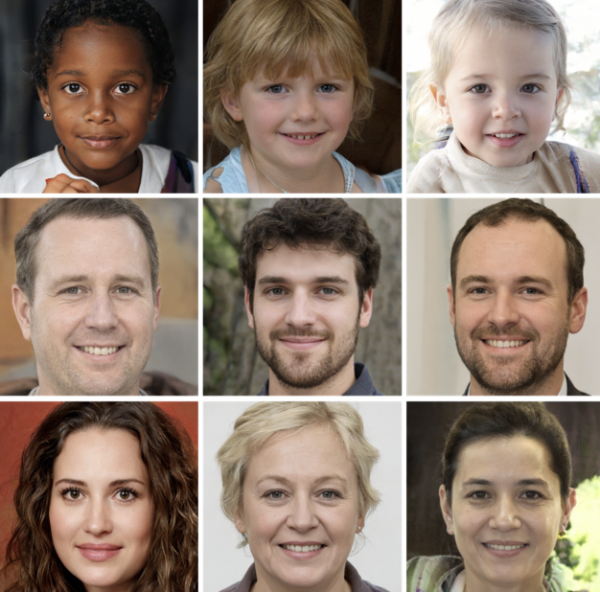 (Photo : This Person Does Not Exist)

Scientists have used artificial intelligence (AI) to detect these Deepfakes and have ingeniously used another method to catch the fake ones and correctly identify the real ones from the misleading media. Deepfakes are the "fake news" of the generation, as different people use the identities of popular actors like Tom Cruise, Russian President Vladimir Putin, and Former US President, Donald Trump.

People cannot be easily deceived with words, public statuses, and statements via social media as fact-checking is a massive thing now, but if people are presented with an image or video that shows the face, it would be harder. Deepfakes have been circulating in the past months now and have been utterly convincing of various images and visuals it brought.

Read Also: How to Track a Cell Phone Location Without Them Knowing

While there are no specific goals of why people use Deepfake to generate the fake media they do, it is still a dangerous one when placed in the wrong hands as it can spark massive controversies worldwide. For this reason alone, the technology developed by scientists from the University of Buffalo is a potential tool to combat the spread of deep fakes.

According to the study entitled "Exposing Gan-Generated Faces Using Inconsistent Corneal Specular Highlights" with its pre-published version uploaded via arXiv's website. The study is led by Shu Hu, a researcher from the Computer Science and Engineering Department of the University of Buffalo in New York State.

The Generative Adversary Network (GAN) is a sophisticated tool that is used by the internet in generating the image-replicating looks of popular people, which is known to the public as Deepfake images or videos. Moreover, scientists have used artificial intelligence (AI) to determine the fake ones, also focusing on the use of lights found in eyes via videos or images. 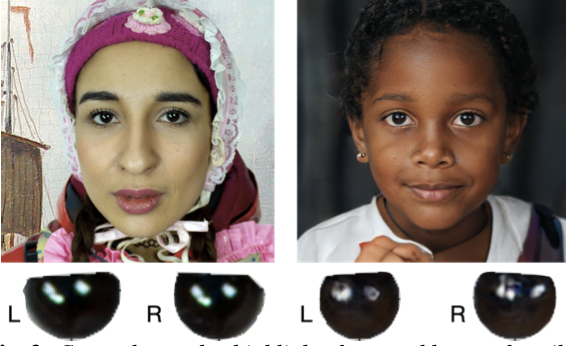 Moreover, Hu and the rest of the team have used the AI from their technology to look at the lights in the corneas or the region in the human eyes that absorb light, refracts it, or deflects, depending on the need of the retina. The technology by the team is a potential tool that can help in battling Deepfakes, especially as it gets out of hand soon.

According to The Next Web, the current technology made by the scientist is still under development, and would not be that effective against the highly-convincing and sophisticated Deepfake images that are circulating now. However, the team aims to further develop this to deliver the best tool that can detect and determine Deepfakes from the real ones.