Google Wear OS watches are reported to malfunction over the past months, but lately, the company said they are now working with the "Hey Google" issue.

As a solution to the issue, Google will now launch the fix for the smartwatch users.

Sentiments from Some Wear OS Users 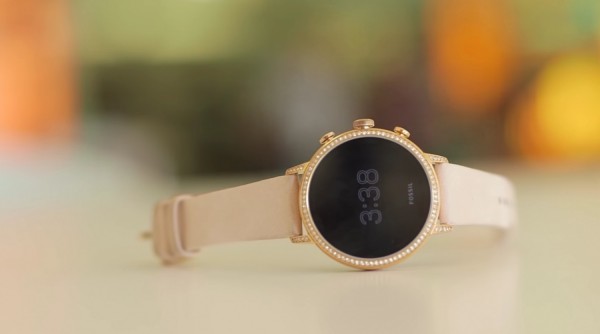 A Reddit user posted that the "Hey Google" now returns to its usual functionality in a subreddit about Wear OS. The Redditor said that he has an Oppo Watch, Android Police reported.

Moreover, if you are a user of either fossil Gen 3 and Gen 5 watches, it is most likely that the said feature will just work fine for you.

It is only one of the many reports where some users said that some commands have also returned to action. Meanwhile, there are still others who reported that their wearables are still stuck with the problem.

Particularly, some Wear OS users tap the "Hey Google" command to enable the Google Assistant, but still, there is no progress that happened.

In line with this, when the digital assistant was asked through a question, "What's the temperature now?," it will only say "Check these images I found on the internet."

In the worst-case scenario, some users' responses could only get is the text that will appear in the middle that says "Show All." No images are displayed upon the command.

On the other hand, the Google app version 12.8.4.25 was reportedly working, as one user stated when he enabled the "Hey Google" command. However, another user with a 12.6.13.25 version of the app said that the issue remained the same, and he could not see any update that is supposedly present in the store.

What happened was actually a server-side update, according to the company, Android Headlines reported.

That explains why some users who updated the Google app said that the feature was fixed, but others who tried the same method received no update.

For some reason, Wear OS watch users experience the "Hey Google issue in the Google app update. The detection line "Hey Google" seems to be disabled as other users claimed even though the issue has been raised since 2020.

Users got disappointed because many months have come and the fix remained unchanging. But, this time the company had listened to the complaints of the users.

Meanwhile, Google assured that it is now working to fix the problem. The fix will now begin to launch for the users in the upcoming weeks upon the firmware's successful test.

Always check the Google app to verify if the fix is now available in your Wear OS. Also, remember that the feature consumes battery life, so always pay attention to its usage.

We could only hope at the moment that Google could launch a new feature alongside the fix to compensate for the long due of waiting that users have to endure for a very long time.

Related Article: Google May Be Trying To Save Wear OS By Buying Fossil