AMD is getting ahead of the competition, particularly with its latest Radeon RX6700 XT GPU that aims to be a limitless workhorse that would allow people to Cryptocurrency Mining for as much as users want. This comes after the Nvidia releases that recently debuted a "mining limiter" for its GPU to process a load of Cryptocurrency in the platform. 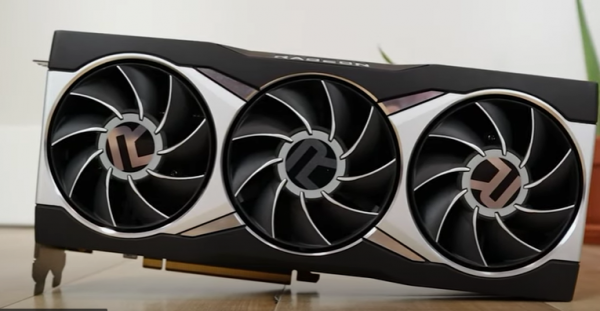 The popular Santa Clara-based company, Advanced Micro Devices (a.k.a. AMD), has already released its early GPU, which features a power-packed product despite its entry-level status from the series. Moreover, the company aims to focus this on both work and play (gaming), particularly with massive processes for the PC.

The new GPU from AMD's RX 6000 series would go on sale in a few hours, Thursday, Mar. 18, with scalpers already doing their jobs by hoarding and reselling the graphics card for a more expensive than its SRP. The AMD RX6700 XT series promises a massive output for its performance, particularly if it is paired with AMD's CPU. 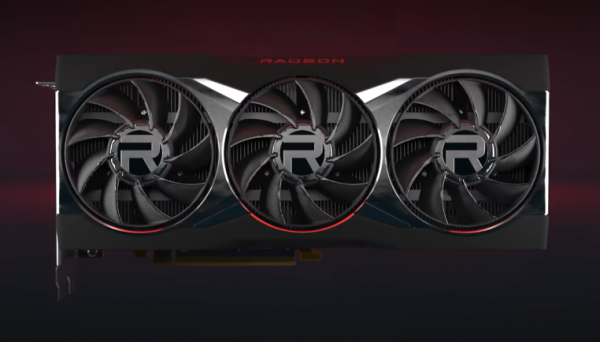 Unlike Nvidia's recent releases, AMD would debut the Radeon RX6700 XT without the hindrance or limits of mining cryptocurrency with Etherium, which is a massive advantage for the new entry-level GPU. Moreover, AMD boasts of its limitless function and feature, particularly as it releases and replaces previous iterations of the series.

According to PC Mag, the work and processes of mining Cryptocurrencies take a massive toll on the computer's processes and functions, and having limits can hinder the purpose of the computer. AMD executives have confirmed that it would debut a powerful GPU that would address the limits among other hardware, particularly with the matter.

RDNA and RDNA 2 are both processes that are featured in the new graphics card of AMD and would focus on the work and play aspect of the Radeon RX6700 XT. The company promises to bring the very best of AMD GPUs, without the hassle or worry of seeing a limit while doing work or playing any game. Currently, RDNA 2 is the best-considered miner for cryptocurrency. 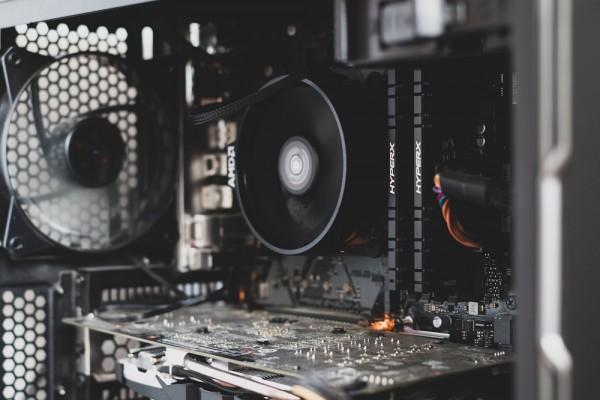 Previous benchmark tests of the Radeon RX6700 XT show a surprisingly good process, which is an improvement from its predecessors and initial entry-level releases of the company. The RX6700 XT has shown a 26 percent increase with its process, playing the "Ashes of Singularity" which is considered a benchmark of testing.

It is known that the RX6700 XT is soon releasing from the company, and this would bring massive opportunities for gamers to upgrade with a budget graphics card that would bring work and play to the extremes. AMD's RX6700 XT is speculated to be around the $600-$700 price tag, with eBay scalpers already offering it for $1,000.