EA Play Now Available for Xbox Game Pass PC Edition: What Are Some Games That You Could Play? 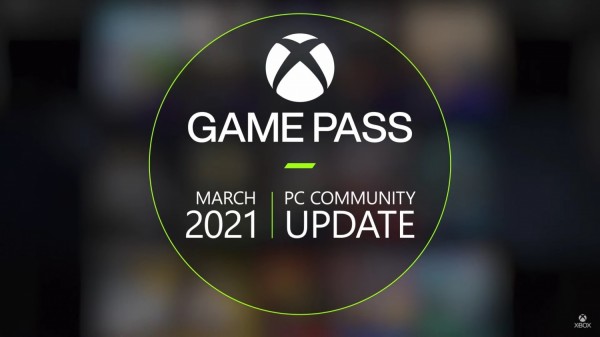 At the moment, EA Access is granted to all players, wherein they can freely choose what titles they want to download and play from a selection of more than 60 games. Besides the EA games, they can also receive several monthly rewards in-game for selected titles.

As a player, this pure excitement will never leave you behind the gaming track, as EG games are guaranteed to be diverse, so there is definitely a game perfect for anyone. 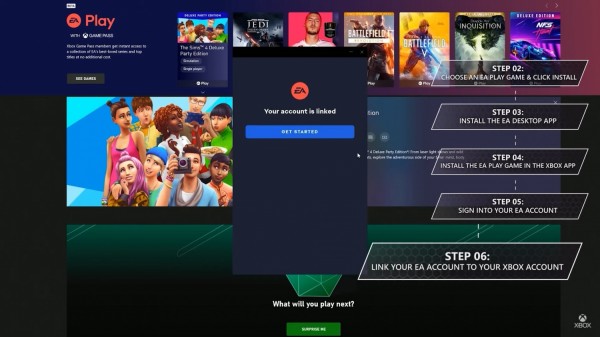 Xbox has posted a video on YouTube, which is a short guide that will help PC gamers install the EA app on their desktops. Just follow these steps so you can now start playing your favorite EA game:

Game Spot reported that if you have no Game Pass yet, you can sign up for the first month for $1. If you are wondering why EA decided to make these games for free, Blake Jorgensen, the CFO of EA noted that the company has agreed about its cut deal with Microsoft, as cited in the company's Earnings Call.

Microsoft thanked its supporters for the successful release of EA Play on PC.

Last year, it was already making noise in connection to Xbox Ultimate Game Pass, but multiple delays have happened. The Ultimate subscription allows the players to fully enjoy playing both Xbox and PC versions of the games.

For just $10 per month, you can now buy the Xbox Game Pass. If you want a more challenging subscription, you can purchase the Ultimate Game Pass for $15 per month. With the latter edition, you are also granted access to cloud streaming and Xbox Live Gold.

What Are Some of the EA Play Games That you Can Download for the Xbox Game Pass' PC Version?

According to PureXbox, some of the games that you can download in the Game Pass are "Empire of Sin," "Star Wars: Squadron," and "Torchlight."