Good news and bad news for all "League of Legends" fans, especially for those who are tuned in to the release of "Battle Academia" skins which had already been released on Patch 11.6. The 2021 Prestige Skins have confirmed the arrival of Zed, Jax, Pantheon, and Sylas to have new skins via Prestige Points, but will not come until the later part of the year. 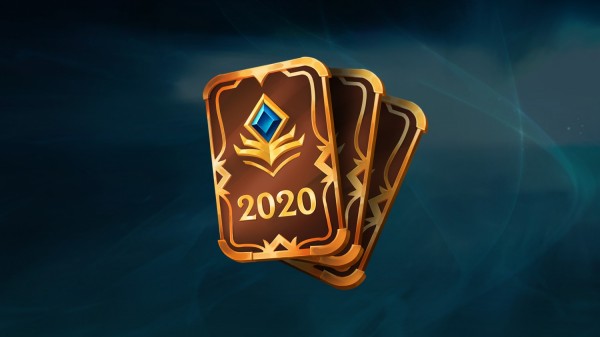 Riot Games has recently confirmed the additions of the latest 2021 Event Prestige Skins of four new characters, going alongside the already confirmed Lunar Beast Fiora, Space Groove Lulu, and Battle Academia Leona. In total, there would be seven skins that would be under the Prestige Point system which have been earned in completing challenges of the event.

However, while the initial three are already releasing in Patches 11.6 and 11.7, the four male Champions mentioned earlier would have to see the later part of the year for its release. The soon-releasing update may be in the latter part of 2021, but it would sure bring massive Prestige skins on the platform, especially with one being confirmed already by Riot.

'League of Legends' 2021 Prestige Skins: Everything You Need to Know

According to "League of Legends" NA on Thursday, March 18, the company's initial promise of an "overhaul" in the game and featuring the "Prestige" comeback is happening in the year, and its developers have decided it to be this March. While the actual release of the rest of the 2021 Prestige skins is not to be completed until later this year, people would get to see some earlier than the rest.

As mentioned earlier, Battle Academia Leona, Space Groove Lulu, and Lunar Beast Fiora would come earlier in the platform, with the aforementioned former debuting in Patch 11.6 and 11.7 respectively. On the other hand, Riot Games have only confirmed one skin for the four male Champs in the roster and that is Conqueror Jax coming in the Prestige skin roster.

The pool of Champions and their skins would be divided into two categories and they are the 2021 Prestige Event Skins, and the 2021 Prestige Point Skins. On the first pool, Pantheon, Sylas, Fiora, and Lulu joins, while on the second pool, Zed, Jax, and Leona would be available, each having a different way to purchase.

Patch 11.6 was debuted more than a day ago and has already been available for download in the game, allowing players to catch up on the latest update of features and offers in-game. Moreover, the biggest offer of this patch is the return of Battle Academia, now in Season 2.

The Battle Academia Season 2 was initially debuted in 2019, with players wanting for a comeback last 2020, only having their wishes granted earlier this year as it was announced by Riot Games for fans. Moreover, it adds new skins for the likes of Caitlin, Wukong, Garen, and two Leona skins. They would join the current roster of Ezreal, Lux, Yuumi, Katarina, Jayce, and Graves.