Apple, Samsung May Be Forced to Fix Broken Smartphones for Free or Cheaper Prices, Thanks to this Law

Recently, Canada is reported to be on the talk for the Right to Repair Law after a legislator showed a glimpse of what the bill covers on Thursday, Mar. 18.

The proposed bill tackles the repairment of the branded devices across North America, which involves a circle of independent repair shops and users.

What's This Canada Law All About? 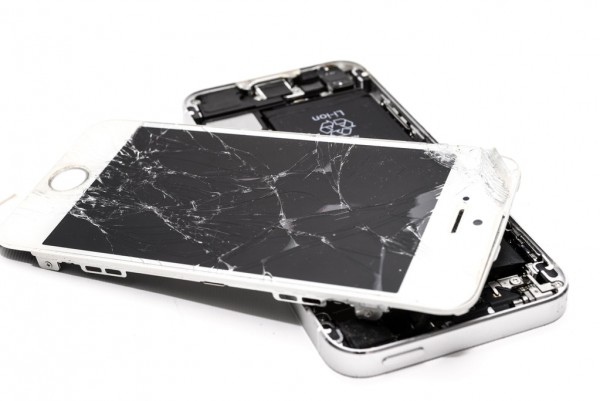 In a report by Vice, repairing devices could now be easier and cheaper than before, if this bill will be passed as a law. The bill simply notes that users would have to avoid spending a lot of money to repair their devices.

The common scenario for an individual who has a broken phone, for instance, is going to a local repair shop where an affordable kind of service can be found. However, what if the device could not be fixed? The user will likely buy another one, and this is a sign when someone needs an immediate replacement.

Buying another device does not only lead you to spend more money which you could have used for other things, but it also harms the environment in the form of electronic waste. A 2017 study said that the said form of waste is dangerous to humans due to its toxic contents like lead, and it could lead to high infant mortality and other complications.

Michael Coteau, who is a Liberal Party politician from Ontario, pioneered the idea when he discovered that the Samsung phone of his daughter broke. He later learned that the repair service rendered by the official shop is pricier compared to the price of a newly-bought phone.

Furthermore, the 48-year-old representative of the Legislative Assembly of Ontario stated that the Samsung S8 has been working perfectly until the incident happened. He would have continued using it but now, replacing it will be a smarter solution.

If it will be passed, this will be the first 'right to repair' law for electronic devices like smartphones and laptops in North American. In the US, many states are already eyeing the bill, but it will take some time to finally implement this across the whole region.

Read Also: Facebook's Watch Party to Stop on April 16: Here's What You Should Know About This Change

Moreover, the companies should look after providing manuals and suggesting available parts to the consumers upon request. This also includes that the new device should come with a comprehensive manual for its repair. The documents should also be free of charge to the consumers, but not limited to the requested copies and additional software given that they are priced fairly.

"The intention of the legislation is to force a company like Apple to ensure the parts they create for their phones and tablets are available to be purchased," Coteau said and highlighted the companies' intellectual property and copyright should be considered, too.

Not only Canada and American will be affected if this bill turns into law. The whole world could adopt this as well, so the tech companies would have a similar treatment in repairing the consumer's electronic devices.

What You Can Do in the Case of Phone Breaks?

The Guardian noted that finding a third-party repairer continues to become difficult since the parts of the devices should be first administered by an authorized repairer.

Users could still repair their phones, but at the moment, the Fairphone 3 is the easiest device to repair. Its repairability index is 8.7 out of 10.

If the manufacturer does not want to repair your device, it could not happen unless the consumer takes this to court. The example involves the Australian consumer law, but in the case of North America, it could still work similarly.

ⓒ 2021 TECHTIMES.com All rights reserved. Do not reproduce without permission.
Tags: Right to Repair Law Canada Smartphones
Most Popular