On Tuesday, March 23, China reportedly begun its stricter implementation in maintaining the safety of user data in all apps. Some mini-apps sich as versions of WeChat and Alipay have said to be crossed the line by asking users for excessive amounts of personal data.

Why China is changing its data collecting range 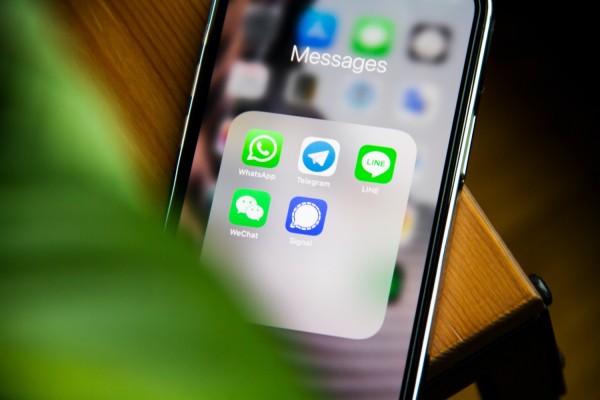 According to TechCrunch, starting on May 1, China will begin to ban apps that are forcing users to give out data that the application or the company doesn't need.

In China, it is common that apps ask for data and sensitive information from the user. Suppose the user denies giving out this information, in that case, they can sometimes be denied access to the app outright for justifiable reasons.

Some of the software in the country have requested excessive amounts of information, such as biometrics. These types of information are being used for simple mobile payments inside mini-programs inside Wechat and Alipay.

Though it seems a standard regulation for app developers, the data they are asking for isn't reportedly always needed by the application or the company for any reason.

Read Also: Apple, Samsung May Be Forced to Fix Broken Smartphones for Free or Cheaper Prices, Thanks to this Law

WeChat, Alipay 'Lite' versions to be soon banned in China 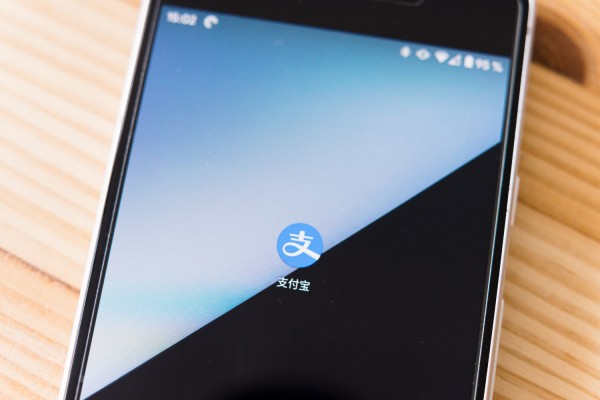 According to South China Morning Post, Chinese authorities have made ranges of data that several apps have rights to collect. These ranges are guidelines for apps to follow, in order to abide by the new regulations placed on them.

Now every app in China is subject to these changes to data collection along with mini-programs. Mini-programs are apps placed into larger apps such as WeChat and Alipay that don't need to go through the AppStore. These apps don't need to be installed because they are already inside the larger application.

With these smaller apps or called 'Lite' apps not needing to be installed in the App Store, it is easier for them to collect data without listing what data it takes from the user. This can be a way to force users to give out more information than needed to use them without justification.

China's document for data gathering is more like a guideline to follow, according to report. This way, China does not specify how to apply these rules or how companies and applications that continue to take excessive data will be punished.

China has also started to crack down on larger companies taking users' data like Alibaba and Tencent. With the new Anti-Trust law, China has been hard at work to fix its platforms economy and reduce large monopolies in the country.

The two Chinese companies were fined for anti-competition by creating a monopoly over the digital markets.

China's efforts to keep its citizens safe from excessive data collection from apps and companies are improving slowly. With these changes, the country hopes to continue on a path where they keep all their citizens from giving out data that isn't justified by the application.

Related Article: For $16, Companies Can Reroute Your Text Messages To Hackers Without Your Consent