"Call of Duty 2021" could be the biggest version of Action's "Call of Duty" series. It is currently of the most-awaited titles since it is expected to take place during  World War II. 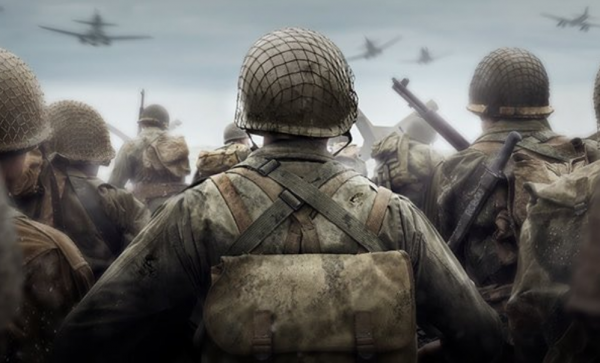 (Photo : Screenshot from Twitter post of @BlackOpsColdwWar)
'Call of Duty 2021' Could be Have the Name 'WWII: Vanguard'; Will It Have Rogue of Axis Forces?

A RUMOUR FOR THE NEW COD:

COD 2021 is currently called ‘Call of Duty: WWII Vanguard’ and is set during World War 2. pic.twitter.com/RYfqv6SMju

According to ComicBook's latest report, rumors claimed that the upcoming "CoD: 2021" could also be called "WWII: Vanguard." Aside from this, some speculations claimed that the new game would also affect the current "Call of Duty: Warzone."

Previously, various sources said that Activision has many developers that it could choose from to develop the game.

One of them is Sledgehammer Games, which is also the company that worked on "Call of Duty: WWII." Thus, many analysts and fans said that this game developer would be a good fit to create the upcoming shooting title.

If you are one of the shooting game's fans, here are other speculations you need to know.

Recently, Activision was rumored to give the new title a World War II ambiance. However, this could change since some rumors claimed that it could take place in 1950, which is five years after WWII. 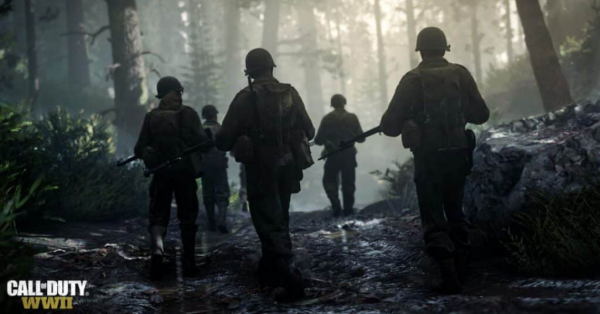 (Photo : Screenshot from Twitter post of @2T_FUT)
'Call of Duty 2021' Could be Have the Name 'WWII: Vanguard'; Will It Have Rogue of Axis Forces?

Although this is the case, there's still a chance that the alleged "WWII: Vanguard" could arrive since the game publisher is rumored to be putting it in an alternate timeline where the war dragged out a little longer. If this is true, the upcoming shooting title could focus on the rogue Axis forces.

Britannica explained that Axis forces are the soldiers of Japan, Italy, and Germany, which fought against the military force of the Allied powers during World War II.

Aside from "Call of Duty 2021," Activision could also release other games based on the popular "Call of Duty" series. Here are some of them that you should check.

A prominent game leaker previously claimed that Activision would be releasing the new "Call of Duty: Zombies" standalone game.

His tweet was posted on Mar. 20 and was able to generate more than 30 comments, 30 retweets, and 400 likes. Because of the information he leaked, some players said that they are hoping Activision would release a new zombie open-world game.

However, the company hasn't released any details yet regarding the two alleged shooting titles. It is still advisable to wait for Activision's actual announcements before making any conclusion.

For more news updates about "Call of Duty 2021" and other upcoming shooting titles, always keep your tabs open here at TechTimes.

Related Article: 'Call of Duty Warzone:' How to Get the Ultra Ice Drake Mastercraft AR