At the moment, Clubhouse is only available for iOS users since its launch in April 2020, but Clubhouse CEO Paul Davison wants to expand its usage across several platforms. This time, he is planning to release the invitation-only-audio-chat app for Android users this summer.

The news comes after a recent malware threat happened on the app.

On Friday, Mar.19, Threatpost reported that the app had encountered a credit-swiping malware known as the BlackRock malware. It happened when several Android users attempted to download fake Clubhouse apps from the Google PlayStore.

Clubhouse Could Hit This Summer 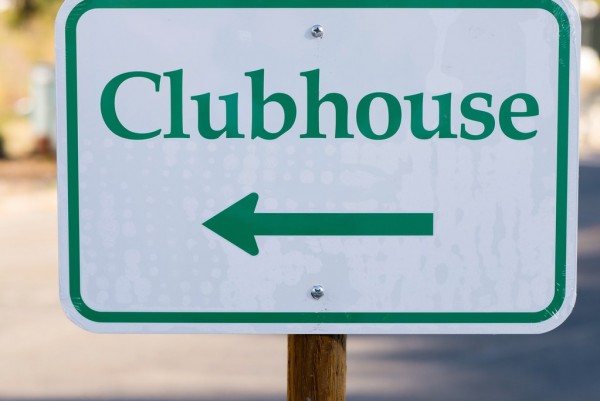 The clubhouse had become a popular app among users, especially when Tesla CEO Elon Musk was also reported to have used it. But although an Android counterpart is coming soon, a desktop version seems far from happening in the foreseeable future.

Techcrunch reported on Mar.22 that Paul Davison, the co-founder of Clubhouse, released his plans to launch the Clubhouse app for the Android platform. On Sunday, Mar. 21, he stated during a meeting that the company is currently developing the app to cater to the needs of the large pool of users.

More importantly, this news also tackles the company's objective to lessen the frequency of foreign feeds so users could maximize the app's usability and importance by finding related people like friends, family, and other people within the community.

In Clubhouse's blog post in January, the company assured Android users that the app would come.

To make it happen, the company even hired an expert when it comes to Android software. Currently, there is no exact date of the release, and the only news that we can depend on is the statement from Clubhouse CEO Davison.

Read Also: Google Meet: Breakout Rooms Can Now Be Created Ahead of Time Through Google Calendar

Since there is no official Android version of the Clubhouse at the moment, some users hoped that they could try available apps on Play Store. However, it turns out that the apps were fake, and they were powered by a strong Trojan malware installed by hackers.

It was also said that the mobile devices were the targets of the malware hacks, where the credentials of the users were stolen. Besides the Clubhouse clone apps, over 40 applications were infected, including social media apps like Twitter and Facebook.

Davison said that they did not release any version of Clubhouse for Android and desktop during the company's conference meeting. If a user finds and downloads it from Google Play, those apps are bogus and most likely are installed with malware that hackers could use to steal information.

Clubhouse Could be a Big Help to the Content Creators

Gadgets 360 reported on Mar.23 that Clubhouse is targeting to help the content creators through the tools that it will provide. The company will probably focus on increasing audience participation so that content creators could depend on the monetization of their events on the platform.

Last Mar. 20, Telegram launched its Voice Chats 2.0, where users can now provide different links for the speakers and listeners. Through the update, recording the voice chat is now possible, and there is no limitation when it comes to the participants who will join the channel.