Intel has started expanding its horizons as they invest $20 billion into two factories in Arizona. The company wants to begin the manufacturing of their new 7nm chips in these new factories after dropping anti-M1 chips ads. Aside that, it has also dropped a collaboration with Apple to begin manufacturing the M1 chips in their factories alongside the 7nm chips they are making. 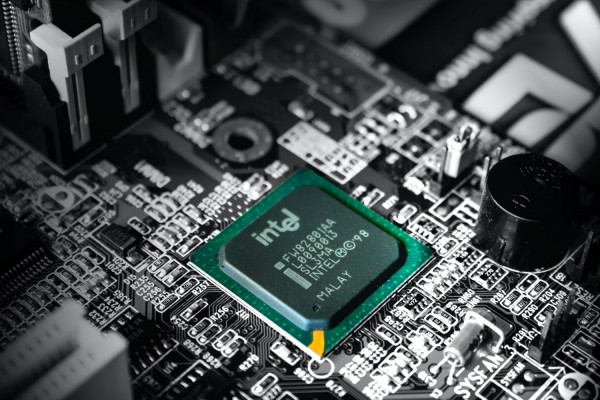 The company has been struggling with its production of the 7nm chip due to the 10nm chip architecture shift.

According to Engadget, they are planning to move by using extreme ultraviolet lithography (EUV) for a new redesign of their production process.

Though Intel wants to start these chips now, they have to wait until their new facilities are up and ready to begin. That is why they are enlisting the help of third-party factories to help push manufacturing along.

Also, it was reported that they said to think of it as a stopgap solution to push these chips out promptly. They have stated that these chips will be out around the year 2023.

Gelsinger just said that Intel, which is ramping up a foundry business to manufacture chips for other companies based on their designs, will court Apple as a customer. The age of the Intel Mac might not be over just yet.

On the other hand, the company also has plans to create a segment called Intel foundry services. Engadget describes it as they wanted to become a fabrication giant for different companies. This service will allow companies to enlist them to make their parts across the United States and Europe. They have been working with partners such as Amazon, Cisco, IBM, and Microsoft and wants more companies to join them.

There is much skepticism on how Intel plans to balance all the companies it already has in its service. However, they says that they aim to honor their promises to their partners. 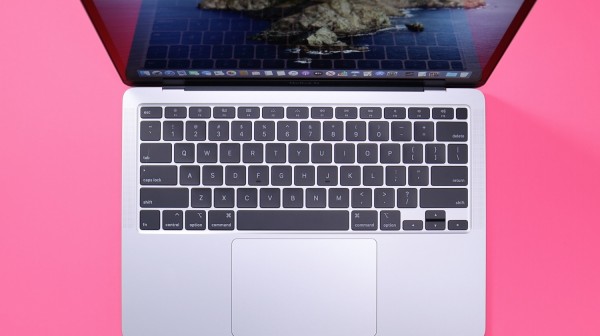 With corporations recent push to become a fabrication giant have begun looking for more companies to join them. They have started to push towards making Apple join them in their fabrication services to make their Apple Silicon M1 Chips.

Though Intel wishes to do so, the Anti-M1 ads they were pushing out last week will make it hard for them. These ads include pitting Windows Computers with Intel's Chips against Apple's M1 MacBooks in a way to make Windows Computers superior. The company has also tweeted heavily biased content and websites to promote their chips over Apples.

It's really funny to hear Pat Gelsinger at #IntelUnleashed name drop potential collaboration with Apple on the new foundry business after Intel spent the last week on an ill-advised ad campaign dunking on Apple.
I don't think the bridge is burned, it's just eyebrow-raising.

According to MacRumors, Apple currently relies on a Taiwan semiconductor manufacturing company to make all of their Chips that go into their devices. Intel wants to court Apples into joining their Foundry Service to manufacture these Chips in the United States and Europe.

Suppose Intel wants to have the potential of collaborating with Apple. They will have to stop their anti Apple campaigns soon.