On Tuesday, March 23, The latest phone lineup from Xiaomi has been shown to the public. The Black Shark 4 is the fourth series of gaming phones the company has released. Both the Black Shark 4 and Black Shark 4 Pro have some competition. How do these phones stack up to their competitors? 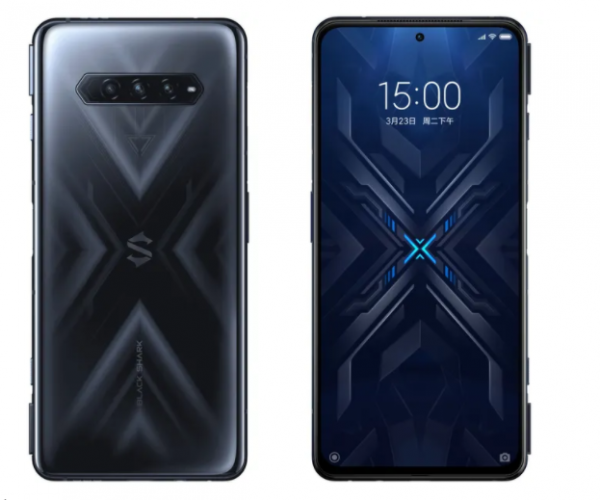 According to The Verge, both phones will be equipped with LPDDR5 Ram and UFS 3.1 storage though each will come with different configurations.

The Black Shark 4 Pro, on the other hand, comes with 8Gb of ram and a whopping 256Gb of storage. The pro version of the phone will cost roughly $613.

Both phones will be the same display of 6.67-Inch OLED Screen with a 144hz refresh rate. Aside from this, Xiaomi's latest flagships will also have dual front-facing speakers that the company claims have "good spatial audio separation."

According to TechRadar, Xiaomi hasn't given an actual date when the phone will be released for global purchase. However, the giant manufacturer confirmed that there will be a global launch very soon. 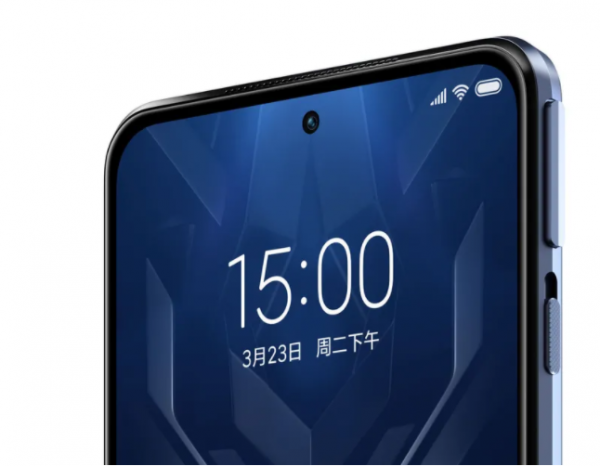 To compete with the rest of the gaming phones out there, the Black Shark needs to have unique features with its specs to outshine the other phone. Not only does the phone deliver but with much firepower with it.

Both of these phones have a 720Hz Touch sampling rate allowing them to register touches at an 8.3ms touch delay. The company claims this is the industry's best delay time, but most casual users won't notice the difference. Although this might be the case, this feature might help gamers that play shooter games on their phones. For other casual gamers, even they won't be able to notice the difference either.

According to TheVerge, the phone's screen is pressure-sensitive, just like in the previous black sharks with some improvements to it.

A user from Twitter has shown the phones read and write speeds the phones will have. Viewing these speeds, they are shown to be possibly the fastest of any phone out there currently.

These speeds reach up to 3Gb in reading and 1Gb in writing, making these great for taking high-resolution videos and gaming.

Blackshark 4 Pro puts SSD into the phone, and the read and write speed breaks through the limit. pic.twitter.com/Lo2nyPUG7t