IO Interactive revealed that it is now working for the new "Hitman 3" DLC. The first pack of the seven-part expansion series is Greed, and it is expected that the next contents will follow their inspiration from the seven deadly sins.

From the trailer of the first pack, the 'greed' of Agent 47 will only be satisfied through merciless killing in exchange for gold coins. The ruthless hitman is on his way again, but this time, in search of money.

A Glimpse on the New 'Hitman 3' DLC 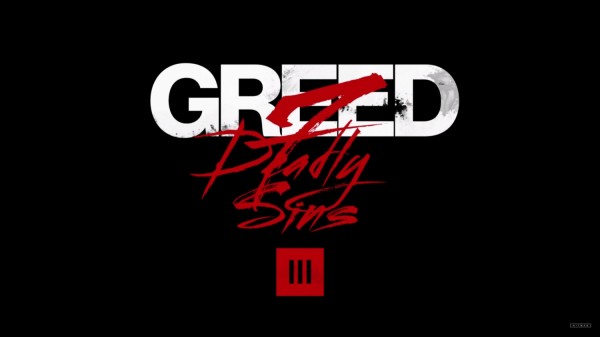 Polygon reported that the Greed DLC would be the first installment of the seven-part DLC pack. The rest of the news about Agent 47's latest contract, "The Greed Enumeration Escalation," has not yet been revealed, but its location is said to be in Dubai.

From the trailer, the luxurious living (and killing) will likely be staged inside a huge corporation of tycoons, hired killers, and other very important people.

Agent 47's bloodlust to use his Devil's Cane and feed his insatiable desire in silencing those who dare to stand in his way is one of the highlights in the trailer. We can also see the unlockable equipment in the Greedy Little Coin, together with a glittering suit that you can unlock later.

'Hitman 3' Will Adopt Seven-Deadly Sins in the Succeeding DLC

Since Greed was the first to be introduced for the seven-part expansion series, Pride will mostly be the next DLC to come. After it, Sloth will follow, as well as Lust, Gluttony, Wrath, and lastly, Envy.

We still do not know the main highlight of the next sins since Greed started Agent 47's journey with gold coins. Following the pattern, the mission could depend on its inspiration - the specific deadly sin. 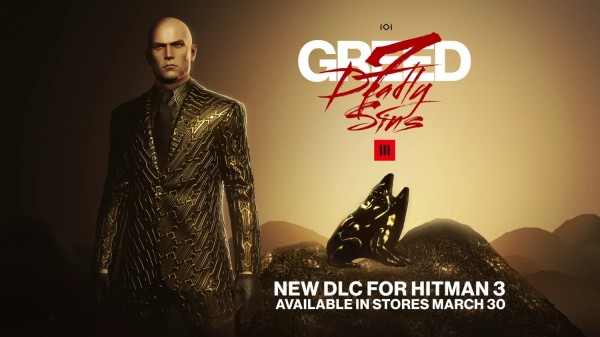 Agent 47 is Not Bald Anymore in Hulu's 'Hitman' Series

If you think Agent 47 will adopt his in-game look, wait until his lead creator Derek Kolstad reveals what's in-store with the top-rated hitman.

According to a report by CBR, the protagonist could get a different appearance in the upcoming "Hitman" TV series, which was inspired by the original video game.

Kolstad, who also happens to be the director of "John Wick," said that Agent 47 will boast a mane this time, Collider noted in an interview. For all we know, Agent 47 is always bald as players portray him to be a "bad-ass" hitman whose appearance is dominant and cold-looking compared to the other game characters.

"You're introduced to a guy who's very much the hitman we know from the games, but he's got a full head of hair, and he's independent. He has a handler, he's got a life, he's very much that early '80s, late '70s assassin we read about in the books, right?" Kolstad said in an interview with Collider.

Kolstad added that they decided to give justice to the "emotionless" persona of Agent 47 when he kills someone. Meanwhile, the big change could be a game-changer to all viewers and players of the popular stealth video game franchise.

The "Hitman" show made by Hulu has recently received good feedback from the viewers. In the future, many sequels will follow for "Hitman," since the game continues to update every time. At the moment, you can now proceed to down your next target, The Stowaway, which will be available on Mar. 29.