'GTA San Andreas' Guide: How to Skip Missions Using Saved File--Is There a Technique to Do Them Twice?

Since the sensational launch of "Grand Theft Auto: San Andreas" in 2004, the seventh installment of the action-adventure series attracted a lot of casual players through its open-map theme. Rockstar Games make sure that its players have the freedom to roam the whole environment in search of quests and missions.

However, while "GTA" missions are fun and enjoyable, some players have no time to finish all of them.

This is where skipping missions play an essential role, so next time, the gamers can have the option to complete or jump onto the following quests.

How to Skip Missions in 'GTA: San Andreas' Through Saved File? 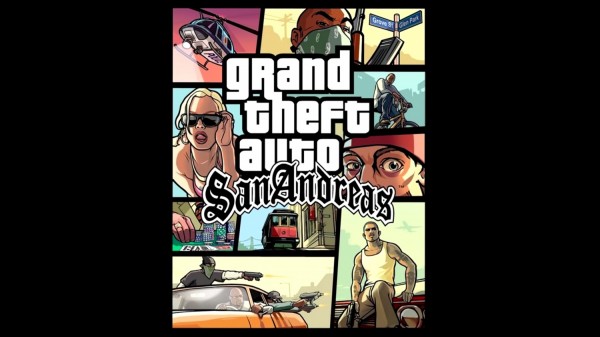 In a Quora forum, a community member asked about skipping missions in "GTA" since it seems to be his problem.

One user replied that there is a website called GTA Save Games. Upon entering the page, you can see several game links, and you can choose where you want to begin your adventure.

The location will depend on you. As CJ, the main character of the game, you can land in Ganton St., Los Santos, and later jump to Downtown San Fierro.

Another user commented that skipping missions is easy. It only takes a few steps to get you there. Just make sure that you download the "complete" saved file named "end of the line," by accessing the GTA garage website.

First, all you have to do is look for your documents folder on your laptop or computer. Next, search for your "GTA: San Andreas" folder and delete all the saved files you can find inside it.

After removing the files:

While others have responded to the question asked by the operator, some commenters said that there is no way to skip the missions in "GTA: San Andreas." However, he pointed out that a modder can help in skipping the missions.

Some players seem to despise the idea of skipping them for enjoyment since when players jumped to another mission without finishing the first one, the joy of playing the game will not be achieved.

Another commenter who has been playing "GTA" since 2001 said that players could simply forfeit doing missions through not playing them. He suggested that players could enter the game's Freemode, but if they will not finish a quest in the first place, they better not start them at all.

Can You Do Missions Twice in 'GTA: San Andreas?' 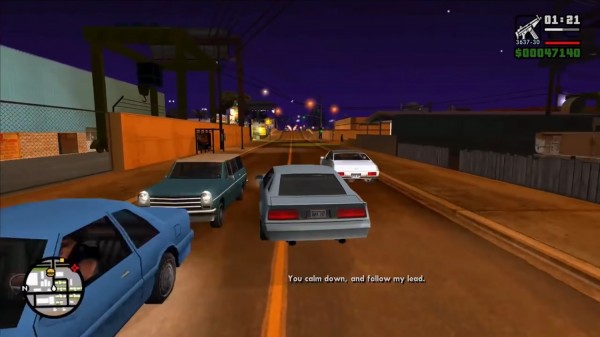 While the answers from the forum were either about saved files or the impossibility to skip missions, one Quora user wrote that there is a technique where players can do the quests twice. The method is called Duping, and it sounds complicated..

The comment continued that the technique relies on some type of boolean variable, which tells the players if they are doing the missions or not.

The variable is assumed to be "OnMission." At the beginning of your journey, its value will become 1 in binary form or true in its word equivalent. If the players fail to complete the mission, the value will become 0 or false.

There are some instances that delays could happen between beginning a new mission and accessing the OnMission. Remember that when the OnMission remains 1, you will not be permitted to start another quest.

Through this technique, you can set the OnMission's value to 0 to restart your missions through the procedures that you will receive via phone calls. The concept of speed run is significant here, and players need to fully understand how the codes are changing, according to the situation.

If you want to access the tutorial about this method, read the Speed Demo Archive. You can also watch the video guide on YouTube via Hugo One.