Apple has continued releasing videos of the newest iPhone 12; however, the smartphone appears to have fallen to the ground in the latest video. Since it does fall to the ground, the actual impact is not what it appears to be.

What is in the video? 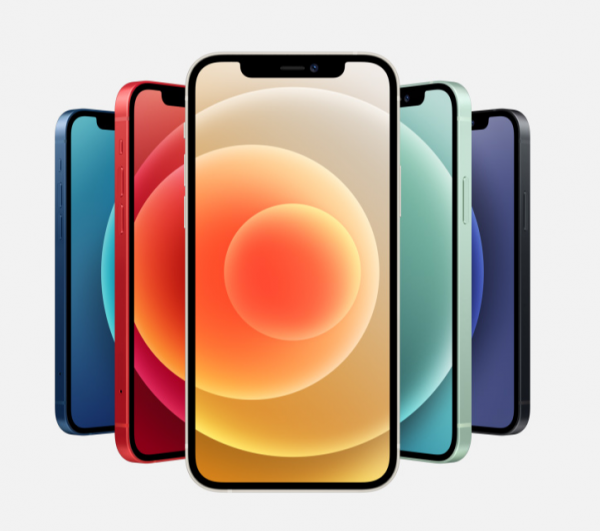 The Apple iPhone 12 is shown falling and fumbling in a woman's hands for several seconds before flying off under its weight, only to fall intact to the ground.

According to MacRumors, the iPhone 12 is equipped with the Ceramic Shield, making it stronger than any cell phone glass. "Relax, it's the iPhone," reads a caption on the video.

Apple launched its premium mobile devices last autumn and has since released a steady stream of commercials showcasing the iPhone 12, iPhone 12 Pro, and other iPhone exclusive features and capabilities.

The Company recently emphasized the durability of the iPhone 12 in an advertisement for "Cook" that appeared last week. 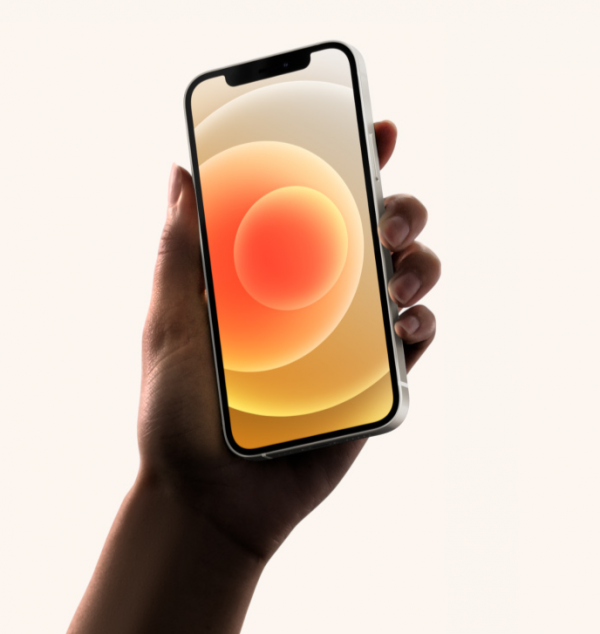 Though you do see the phone falling out of the woman's hands, the phone doesn't fall on anything hard like concrete or the road, as everyone might have expected.

Instead, it hits with sand or dirt to protect itself from any damage that might occur to it. As a result, the device remains largely unaffected by any damage, therefore remaining unscathed.

In the previous ad for the device, called "Cook," it was shown that the device's performance is tested in very small falls. The impact against the phone was sustained in a manner that would not break anything.

Despite its improved scratch resistance, the Ceramic Shield still shows wear and tear over time.

Apple most probably made special efforts to ensure the iPhone 12 was not put in contact with anything that might cause damage to it during these ad spots.

Though Apple seemed to show that iPhone 12 is fully-durable in any damages, a video made on October 26, 2020, showed a slightly-different take on this claim.

In this test, the iPhone 12 was tested along with the iPhone 12 Pro. Both of them were positioned to drop in a high height but iPhone 12 sustained way more damage to the sides and back of the phone than the 12 Pros, while both phone's front remained as perfect as can be.

Apple claims to have a durable screen, but everything else on the phone has been damaged. The phone normally works even with the damages.