Microsoft is on the verge of acquiring the social networking platform of Discord, with the company acquisition already exclusive to the software company and has leaked of its prices with $10 billion to purchase it, as reported via Wall Street Journal on Thursday, March 25. Discord's VoIP (voice over internet platform) would soon belong to Microsoft, and the deal is expected to complete by April, according to people familiar with the deal. 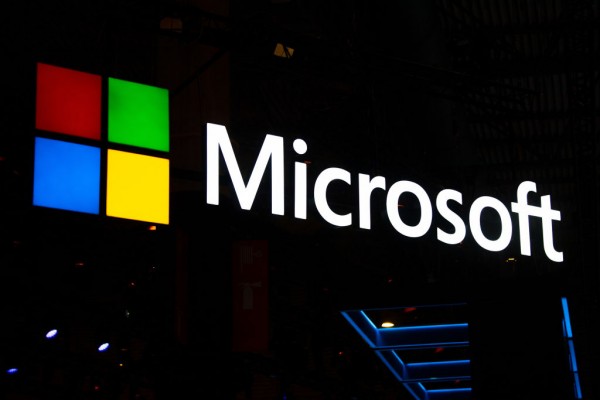 (Photo : (Photo by David Ramos/Getty Images))
BARCELONA, SPAIN - FEBRUARY 26: A logo sits illumintated outside the Microsoft booth on day 2 of the GSMA Mobile World Congress 2019 on February 26, 2019 in Barcelona, Spain. The annual Mobile World Congress hosts some of the world's largest communications companies, with many unveiling their latest phones and wearables gadgets like foldable screens and the introduction of the 5G wireless networks.

In the past week, the reports have only suggested that the two companies are in talks, and have been discussing the matters privately, but developments show the rapid progression of the sale. Discord was initially rumored to put their platform and company up for sale, as several interested parties have started to flock.

However, the most prominent company among them is Microsoft, and they have shown a massive interest in the acquisition and taking the social networking platform under its wings to expand its offers among the community. Discord is known for mostly being used for game voice chats, along with its servers that act as "group chats" or communities.

Instead of the initial speculations that Discord was only testing waters and are to go public for its profit to increase, current reports are now suggesting that the Microsoft sale is evident and stronger than before. According to Wall Street Journal, Microsoft is now an exclusive client to Discord, who would soon purchase the company. 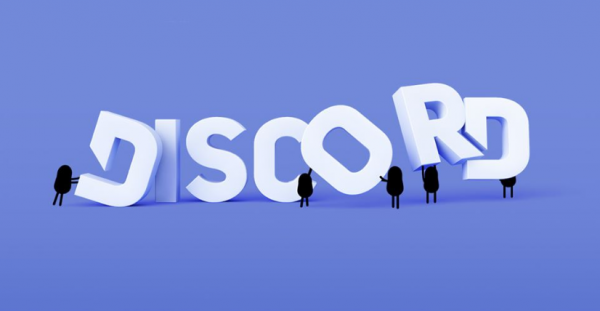 (Photo : Screenshot from: Discord Official Facebook Page)
Discord is in talks with Microsoft with a $10 billion deal that is expected to push through in the coming month of April.

The acquisition is reportedly near finalizing their agreements, as the sale could push through anytime in the upcoming month of April, which is less than a week away from arriving. The same price of $10 billion is also the value of Discord to be paid by Microsoft, and the deal is a fast one, compared to other ventures by the software company.

Last year, Microsoft was also on the verge of closing the deal with the popular short video social media platform, TikTok, for $1.73 trillion to gain operating rights in the US, UK, Canada, and Australia regions. However, the acquisition failed, and ByteDance chose the path with Larry Ellison and Oracle, which is still under talks.

Discord is a platform preferred by most gamers, and this could mean a significant upgrade for Microsoft's Xbox, which is also known for its voice-chatting features while in-game. Discord could empower Microsoft, and go side-by-side with it, complementing the voice chats and online server forums for Microsoft Xbox Games.

Related Article: Microsoft Discord $10 Billion Deal: What Does This Mean for Xbox?