Johan "N0tail" Sundstein is currently one of the highest-earning eSports players across the globe. In fact, he is already on the top spot. Right now, online gaming is considered one of the most highest-paying professional jobs in various countries. 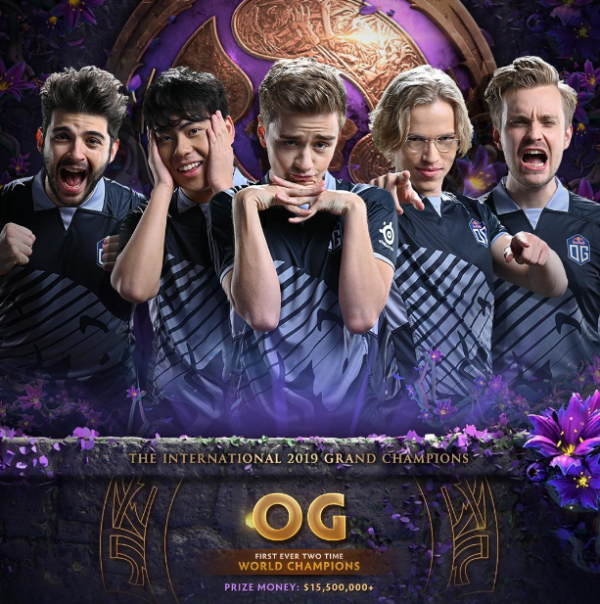 (Photo : Screenshot from Twitter post of @shiro_himura)
2021 Highest-Earing eSports Player; the Story of Johan 'N0tail' Sundstein-- Things to Know About Him

Also Read: 'Fortnite' Kaskade Event is Now Here-- Here's How You Can Watch It in the Game and Using Houseparty

According to Invision Community's latest report, eSports' popularity is currently rising since many businesses and companies are continuously investing in the gaming industry. Because of this, many individuals find a successful career.

Many of these professional players earn up to seven figures, and right now, N0tail is currently the number one highest-earning eSports professional.

To give you more idea, here's the complete list you can check. 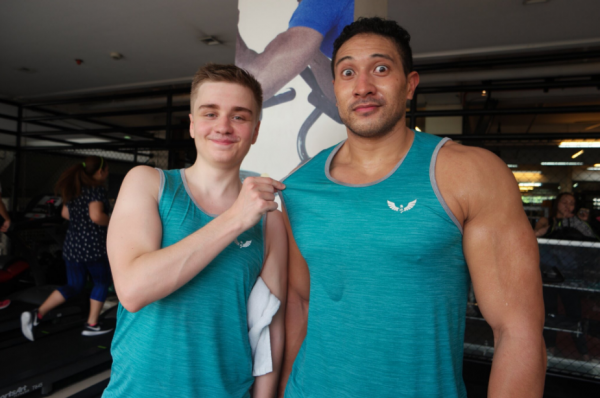 (Photo : Screenshot from Twitter post of @ERUPTION23)
2021 Highest-Earing eSports Player; the Story of Johan 'N0tail' Sundstein-- Things to Know About Him

Things to know about N0tail

At the age of 15, N0tail started playing with "Nova" Markuse and Tal "Fly" Aizik. After that, they were included in an unsponsored side project with Danijel "StreeT" Remus, the popular Fnatic manager. However, the popularity of "HoN" started to decrease, forcing Sundstein to play "DOTA 2," which is currently one of the most popular online strategy games across the world.

He became one of the most-skilled professional players in the game.

N0tail took the role of support and then became famous for his performances as Wisp and Chen. After that, he also transitioned to core-players, thanks to his renowned Meepo play. Right now, he is currently playing for OG, the first team that won four Dota Major Championships.

N0tail is also the team captain, making him one of the professional players that fans are looking up to.

Aside from being a great "DOTA 2" player, N0tail is also popular after his connection with Fly, another member of OG, ended on May 28, 2020. They played with each other for nine years and fought together in more than 1,454 professional "DOTA 2" matches.

However, Fly and s4 left OG just a few hours before the Supermajor "DOTA 2" competition. Because of this, the team was forced to withdraw from the second biggest tournament in the season after TI. You can click here for more details.

For more news updates about N0tail and other popular eSports players, always keep your tabs open here at TechTimes.

Related Article: OG Bids Farewell to MidOne After Years of Playing Dota 2 Under the Roster, Bringing Grand Championships and Trophies