"Genshin Impact" is a game that is packed with events and special challenges throughout its release, with its players and fans enjoying plenty of freebies and event offers that boost their money and acquisitions. In the current event, the Ballads of Breeze has debuted the Windsong Lyre challenge, which is a well-renowned competition that adheres to musical skills. 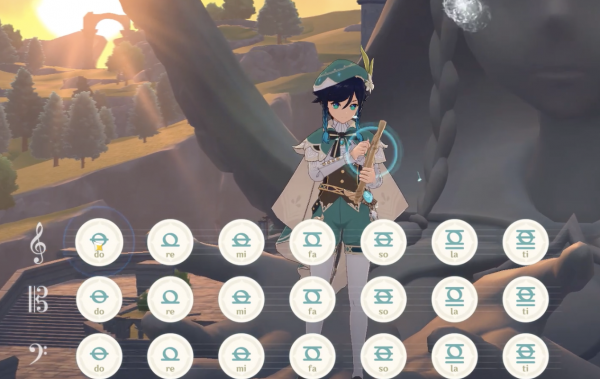 The event does not require the player to be musically-inclined or is a real-life instrument player, rather a series of game-based rhythm exercises which players can control via the computer keyboard or game controller. The Ballads of Breeze's Windsong Lyre Challenge is a massive one as it aims to bring multiple rewards for players including festival tickets and primogems.

The challenge was recently available and active for players to participate in, here where they can maximize their game time and earnings that brings a lot of premium items from the event challenges' offers. The songs are categorized under three tiers, Normal, Hard, and Pro, which would begin with the normal mode, already with three rewards. 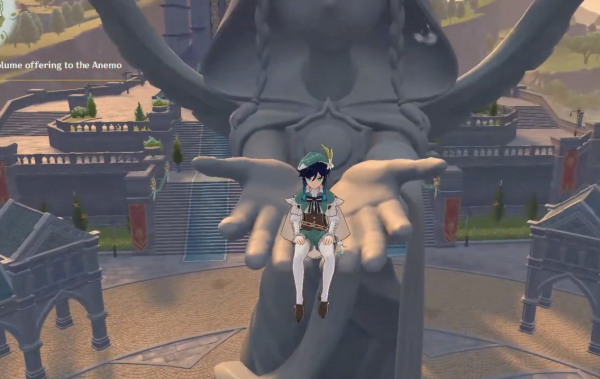 Players are required to unlock the Windsong Lyre first before beginning this challenge and proceeding to doing the songs and earning sufficient scores to unlock the rewards and succeeding difficulty levels. Currently, the Windsong Lyre is already available for purchase and it requires 280 tickets to exchange for the instrument.

The Windsong Lyre can only be unlocked and bought after completing the Ballads of Breeze event challenges.

This is a worthy investment, particularly as it can bring a lot of rewards for gamers, especially in this challenge that the game requires. According to Game Rant, there are four songs up for grabs in the event, and each one has three rewards with it upon completion. Players would need to replicate the song and earn the highest points possible to get rewarded.

The Windsong Lyre would only be available until next Monday, April 5, before it disappears from the shop and waits until a full year or next event for the instrument to be available.

Players can use the Windsong Lyre for recreational purposes, including creating music to the tune of other songs such as the "Genshin Impact's" main theme song, and pop songs like Rick Astley's "Never Gonna Give You Up." Unlike the Ballads of Breeze event, the Windsong Lyre would now hold notes that correspond to controls, unlike the fixed songs before.