The United States Federal Trade Commission is abandoning its antitrust complaint against Qualcomm on Monday, March 29. The FTC will not appeal a federal appeals court ruling that Qualcomm's licensing practices are fair and are not anticompetitive. How did Qualcomm manage to win over the courts to their side? 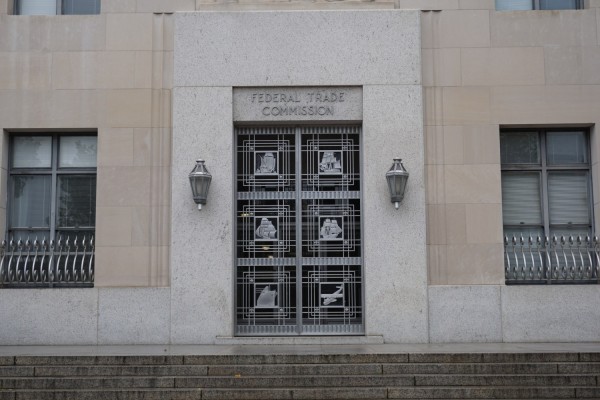 (Photo : Photo by Ian Hutchinson on Unsplash)
The FTC is no Longer Suing Qualcomm; Judges Say That They Did Not Engage in Any Illegal Conduct

According to MacRumors, Qualcomm was first sued by the Federal Trade Commission in 2017 for using anticompetitive tactics to remain the main supplier of baseband processors for smartphones.

A post from Fortune says the antitrust case against Qualcomm threatened to undermine its business model because most of its profit is derived from licensing thousands of patents it holds that underpin the modern phone system.

In May 2019, Qualcomm was ordered to renegotiate licenses with its customers. These licenses needed to be fair, reasonable, and nondiscriminatory terms by the Federal Trade Commission due to the commission winning the lawsuit.

The company was also ordered not to enter into exclusive agreements for the supply of modem chips.

Qualcomm's Victory over the FTC 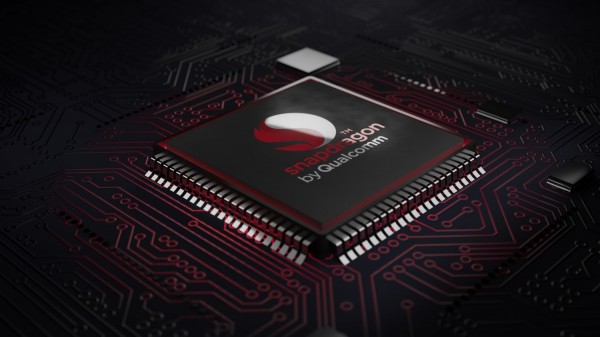 (Photo : Image by Monoar Rahman Rony from Pixabay )
The FTC is no Longer Suing Qualcomm; Judges Say That They Did Not Engage in Any Illegal Conduct

The FTC won at trial. However, it lost on appeal. A three-judge panel agreed that Qualcomm did not engage in illegal competition during its disruptive cellular industry role. The full court declined to reconsider the decision.

The appeals court decided that the judge's ruling was "beyond the scope of antitrust law" and that Qualcomm's licensing practices were not anticompetitive since Qualcomm was "not bound by antitrust laws to license rival chip suppliers."

This decision was welcomed by Qualcomm, which expressed its satisfaction with the agency's decision.

Qualcomm reached its present status by investing billions of dollars in research and development and discovering technologies used by billions of people around the world," Don Rosenberg Qualcomm's general counsel said in a statement.

It is more important than ever to preserve the fundamental incentives for innovation and competition in the present day, he stated as well.

On the other hand, FTC Acting Chairwoman Rebecca Kelly Slaughter was not on the Commission when the lawsuit was filed. She says in a statement that, although she agreed with the trial court's decision that Qualcomm violated antitrust laws, the commission faces significant legal challenges in seeking to undermine the court's judgment.

The commission and other regulatory agencies need to enforce the antitrust laws to protect the public from abusive behavior by dominant companies, including in high-technology markets and those involving intellectual property," she said.

When the case was filed, Qualcomm was one of the rare instances of U.S. antitrust officials stopping what they perceived as anticompetitive conduct by a major company protecting its dominant position in a particular market.