Tech companies and the environment rarely come in harmony since the objectives of the two subjects are not usually in line with one another. However, for the Cupertino giant, Apple Inc., there is an exemption that proves that being reliant on technology is not an excuse to help the environment recover.

On Wednesday, Mar. 31, Apple announced that over 100 of its partners would adopt clean energy or renewable sources of energy. This project was driven towards the aim of the firm for smart energy usage.

Apple is Now Set for its 100% Renewable Energy Project 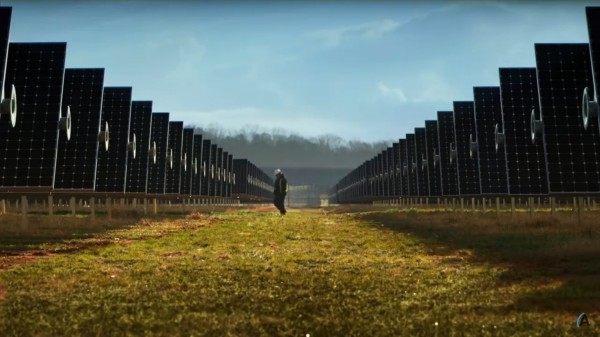 According to the official news hub of the company, Apple Newsroom, over 100 suppliers have committed to utilizing a renewable source of energy in a project spearheaded by apple.

Last year, the tech giant announced its goal of becoming carbon neutral in its production and supply chain by 2030. Apple started its little contribution to nature through its eco-friendly operations.

At the moment, the company is on its way to bring the change in its devices like iPhones, Macbook computers, and other platforms through using renewable energy in manufacturing.

Among the tech companies who had already embraced Apple's project was Microsoft, which already announced a series of its pledges concerning the impact of its products on the environment.

The said project will make use of 8 gigawatts of renewable energy. According to the tech titan, the process would lead to eradicating about 3.4 million cars from the industrial pathways.

Furthermore, the company has been eyeing the gradual improvement for its 2030 goal through its California-based project. The said involvement will make use of a big solar battery, which will become storage for  clean energy across the place.

110 Suppliers Are Said to Take Part in this Project 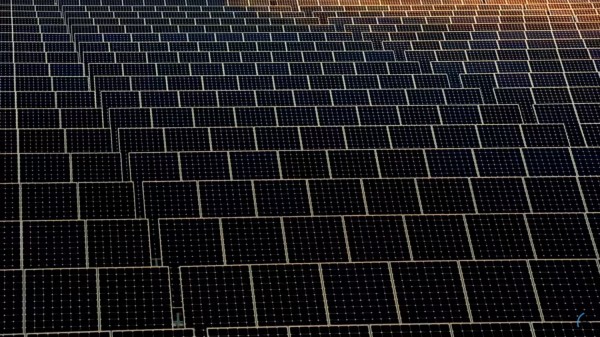 In an interview with The Independent on Mar. 31, the company's Vice President for Environment, Policy, and Social Initiatives, Lisa Jackson, said that Apple's project was already progressing, but insisted that there were still a lot of tasks that needed to be done.

It was also reported that hundreds of its suppliers have vowed to use renewable energy, which was in line with Apple's 2030 target. Moreover, the company encouraged everyone to be informed of its success in sustaining a zero carbon footprint at the end of the said year.

Jackson added that some of the suppliers have already participated in the training that Apple offered even though not all of them have yet expressed full commitment to the project.

In light of that, there were still many suppliers who were willing to learn the objectives and stay with Apple until it reaches its goal a few years from now.

Moreover, Jackson stated that what Apple will teach would be beneficial to the companies' businesses while at the same time, is helping them to learn more about the smart use of energy.

Furthermore, Jackson knew that this year has transitioned into an era of clean energy use. What Apple is doing is only a small step of its big process towards climate improvement and global sustainability.