Apple's Siri is currently offering a female voice and it has been since it was launched, but through its latest iOS beta, you can now freely select what voice you want to use for the digital voice assistant setup.

This also means that the original version will no longer be a default, which could help eliminate any gender bias issues, such as what the UN complained about in May 2019, as per a 9to5Mac report. 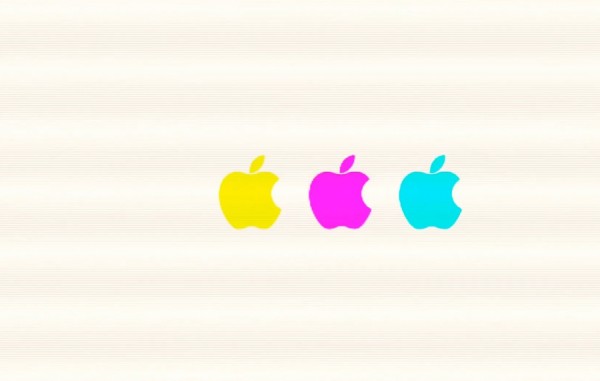 In a report by TechCrunch, the recent iOS beta version now features an option for the users to select what voice Siri will use. The report claimed that what Apple did was a huge leap in recognizing the gender bias that once set in.

Through the latest feature, users would be granted the freedom to choose the speech pattern and sound of the virtual voice assistant that communicates with them.

"We're excited to introduce two new Siri voices for English speakers and the option for Siri users to select the voice they want when they set up their device," Apple said in a statement via TechCrunch.

The company also highlighted that this action was to bridge the long-term commitment of Apple to a more diverse society, where services and products could get along with the world.

Furthermore, Apple's Neural text-to-speech engine was the system behind enabling the two new voices to utilize the source talent recordings.

This feature paves the way for the generated voices to sound as organic as possible.

With the newly-developed transitions in the voices, it's no wonder that Apple wanted only what is best for its iOS users.

Read Also: Facebook's Watch Party to Stop on April 16: Here's What You Should Know About This Change 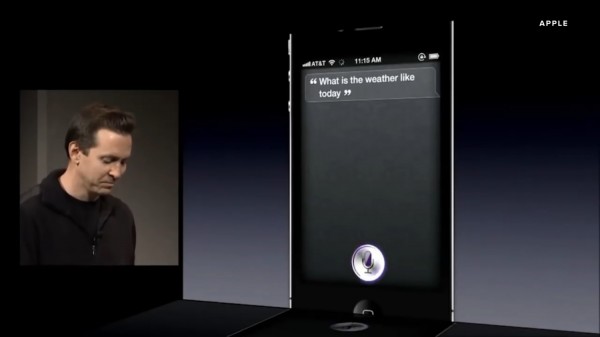 Apple has brought the beta update using the Neural text-to-speech across Ireland, Italy, and Russia. This now led to the total number of 38 new voices that the company has released.

At the moment, Siri is supporting 21 languages from 36 countries. It is also taking care of the 25 billion requests on top of more than 500 million voices.

For those English-speaking individuals globally, you can now fully use Siri's new voices. Apart from that, you can also choose your preferred voice over a pool of 16 languages.

Apple's move towards the improvement of Siri and the addition of two new voice selections is only the start of fostering diversity across the globe. This also impacts the positive outlook perceived by regional dialect speakers in using the device.

Several improvements have happened to Siri this year, including the stutter detection that Voicebot.ai reported last month. This not only helps those who frequently stutter while speaking, but the feature also helps the individuals to improve their speaking fluency over time.

The general bias among digital voice assistants like Siri, Alexa, and Google Assistant has gradually changed over the past years. Previously, the system was abused by some people by speaking an abusive language.

However, the tech giants have acted swiftly on this issue, so socializing with other people will now be easier using the virtual assistant. After all, people are bound by lingua franca regardless of the differences in languages and regional dialects.