"Pokemon TCG Sword and Shield," which is the first expansion of the famous "Pokemon Trading Card Game," is expected to have a new update called the Chilling Reign. This new content will bring the new Galarian Legendary Pokemon. 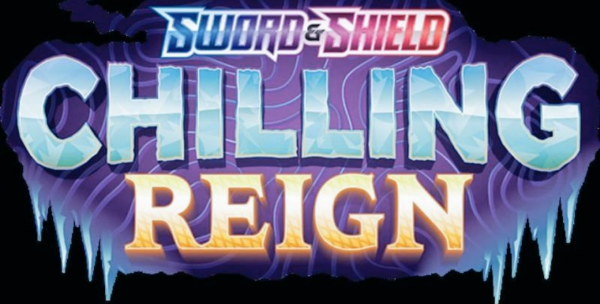 (Photo : Screenshot from Twitter post of @GoldenOwlGame)
'Pokemon Sword and Shield' Receives an Uncatchable Magikarp: Other Updates for 'Pokemon TCG'

Pokémon recently announced their next set: Chilling Reign!!! It's slated to release on June 18th, which sets up pre releases for the time frame of June 5th through June 13th. Like other sets, we will have singles in our store upon release with the lowest prices on TCG Player!! pic.twitter.com/YNTcrLspy5

According to Screen Rant's latest report, these new pocket-monsters will come from the Galar region's Crown Tundra. The new Chilling Reign expansion will bring the new Legendaries into the popular "Pokemon" card game this upcoming summer.

To give you more idea, here are other major details you need to know.

"Pokemon TCG" explained that the upcoming Chilling Reign expansion is inspired by real-world Scotland. The main Legendary Pokemon it will add is called Calryex.

This new powerful character is the one that ruled the Galar region during the ancient times. On the other hand, the new Legendary also has fusion forms with two other Legendary pocket-monsters, which were first introduced in "The Crown: Glastier and Spectrier." 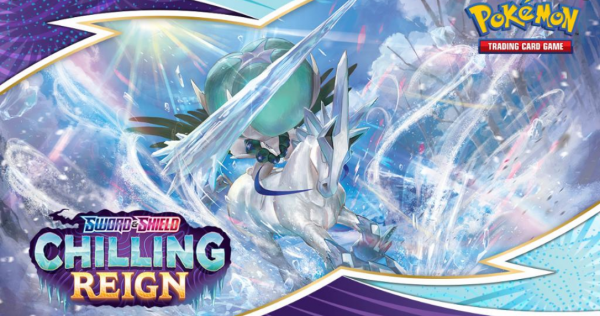 (Photo : Screenshot from Twitter post of @Pokemon)
'Pokemon Sword and Shield' Receives an Uncatchable Magikarp: Other Updates for 'Pokemon TCG'

Embrace the chill in #PokemonTCG: Sword & Shield—Chilling Reign. With over 190 cards, expand the realms of your strategy with new powers and endless possibilities!

This means that Calryex can achieve an Ice-form and Dark-form, specifically the Shadow Rider Calyrex and Ice Rider Calyrex. Aside from this Pokemon, there will also be other Galarian Legendaries such as Zapdos, Moltres, and Articuno.

These new characters will be included in the new set of cards.

The game's developer confirmed that there would be 15 Pokemon V, 26 full-art Pokemon V cards, and eight Pokemon VMAX cards.

Most of the games right now are participating in April Fool's month. And as expected, "Pokemon Sword and Shield" also released an update of its own for one of the most-awaited events of the year.

The popular anime-based game has released a unique Magikarp that will surely fool the players and fans. What makes this Pokemon different from other characters is that it is really uncatchable. Nintendo Life's latest report confirmed that the new Pokemon couldn't be caught using any Poke-ball. However, it will only appear on Apr. 1.

The uncatchable Magikarp is a part of an Extra Event of the game. Once the players enter the "Pokemon Sword and Shield," they will immediately encounter this annoying character. If you want to know more details, all you need to do is click here.

For more news updates about "Pokemon TCG Sword and Shield" and its upcoming updates, always keep your tabs open here at TechTimes.