Edmonton, Canada's train service has already installed "germ-killing" seats from Outbreaker Solutions in their train cars in hopes of fighting against COVID-19. The concept of "germ-killing" generates a positive and robust impression during this pandemic, especially as COVID-19 is still present and vaccination is still ongoing among the public. 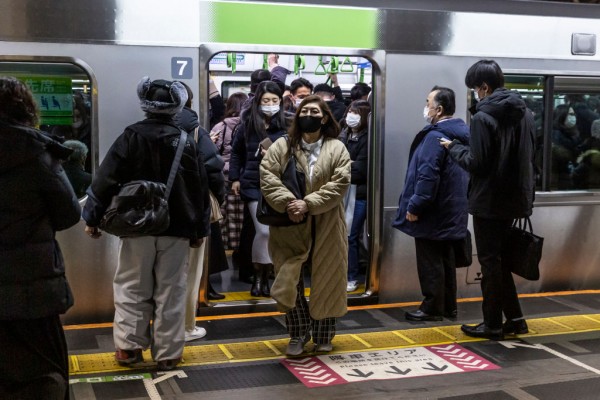 (Photo : Photo by Yuichi Yamazaki/Getty Images)
TOKYO, JAPAN - JANUARY 25: Commuters wearing face masks disembark from a Yamanote Line train on January 25, 2021 in Tokyo, Japan. Tokyo and its surrounding prefectures have entered the second half of a month-long state of emergency imposed amid a third wave of Covid-19 coronavirus that has seen infection rates climb to unprecedented levels throughout the country.

According to Global News Canada, the Edmonton Transit Service (ETS) has already installed the seats on 57 out of the 94 train cars that service the routes of the public commuters every day. Additionally, these seats have been using the technology and plastic that effectively kills viruses, including pathogens from the different variations, within two hours.

The seats were designed by Outbreaker Solutions, which has been providing their technology for germ-killing surfaces that uses biotechnology to fight against different foreign substances that may bring diseases. The company's antimicrobial technology is designed to kill the said viruses and stem the spread of different viral pathogens.

The seats were also manufactured by a U.S. company called Uniform Color Company that has provided the designs and material embedded with Outbreaker Solution's biotechnology. The fight against COVID-19 has been an extensive one, and using it for public transportation is one way to keep the public safe from harm.

Outbreaker's Germ-Killing Seats: Are They Effective? 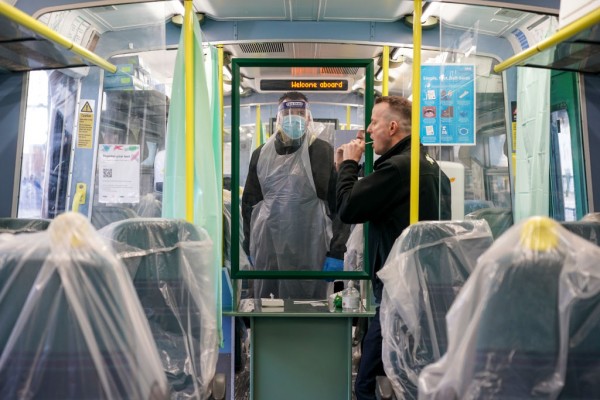 An epidemiologist has revealed that it is still too early to release effectivity ratings or evaluation on the germ-killing seats in Edmonton, as its technology is fairly new and remains untested for various implications. However, Cynthia Carr said that the addition of these preventive measures would contribute to positivity while in public.

As added by Carr, these technology and preventive measures "add to the layers of protection" and helps people get at ease when taking public transportation from one place to another. However, she warned that it should not be used to give people a "false sense of security" as it could prove to public distrust and further harm.

Related Article: COVID-19 Could Also Endanger Bats: Here's How Likely Humans to Transmit the Virus to Them