GameStop Cashes In with $1B Share Sale Program for the Public—Will it Finally Happen?

GameStop has come in strong for its initial plan of the $1 billion "Share Sale Program" that would be a merry stock trading opportunity for the public on one of the highly profitable companies of 2021. Now, the video game retail company is cashing in its initial investment for the public and would proceed with its regular trading. 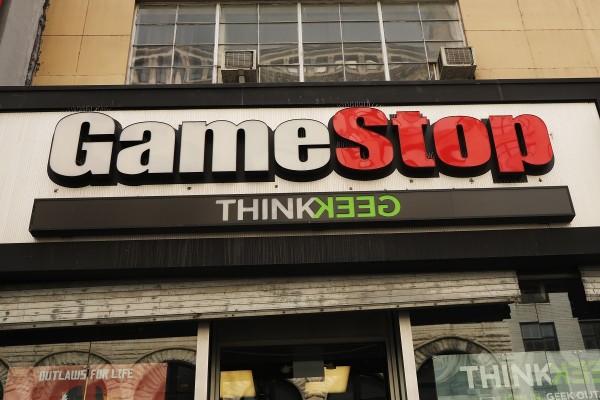 (Photo : Spencer Platt/Getty Images)
NEW YORK, NEW YORK - SEPTEMBER 16: People pass a GameStop store in lower Manhattan on September 16, 2019 in New York City. GameStop has announced that they will be closing between 180 and 200 stores before the end of the fiscal year due to a drop in sales.

According to a report from Bloomberg, the success can be attributed to GameStop's new partner and investor, Ryan Cohen, who has strategically brought back the company's declining stocks in the market. Cohen is now leading GameStop to a crowdfunding capital for the video game retailer company for as much as $1 billion.

The company has recently cashed in after gathering a sufficient amount of the needed capital for GameStop, and this comes after the Dallas-based giant has announced its $1 billion Share Sale Program for the public. In the almost four months of 2021, GameStop's market performance has been through ups and downs, without a steady graph of its assets in place.

From a 14 percent drop, the company closed the gap to 2.4 percent at $186.95 per stock, and it would allow individual investors to take part in the company's shares and public offering as opposed to its tradition. Initially, the setup for GameStop investors is not easily given to the members of the public, but in a corporate setup. 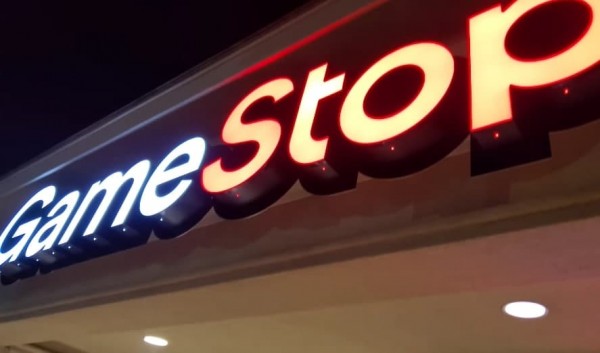 GameStop has been through several high and low moments throughout the year, which came from unstable management which they initially went against, eventually leading to the CFO's resignation. This event caused a stock rise surge for GameStop, which was expected as the company shares were hindered by the former executive.

The arrival of January 2021 has marked a milestone for GameStop as it was able to surpass its previous $10 billion funding and investment which was high for the company. However, that again is toppled as GameStop sees another massive valuation of $13.4 billion that closed last week Thursday.

The company was assisted by Reddit's r/WallStreetBets to have its value skyrocket in the market, with the trading frenzy highly bordering on the social networking platform and surprising trend in their valuation. Back in April 2020, GameStop was initially doomed but has since bounced back after it focused on assets, strengths, and delivering goods for gamers.