Scientists have devised a method for scanning the activity of the brain. This technology can provide more accurate data if used on a brain, using ultrasonic waves. Future advancements may utilize this method of assessing brains; it would be less intrusive and less invasive.

How Does This Work? 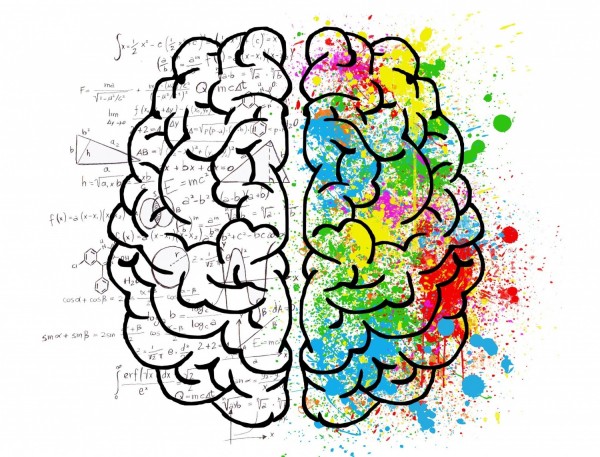 Neuroscientists developing brain-machine interfaces (BMIs) will attempt to link neural activity to behavior by translating neural signals to instructions sent to a device. Existing BMIs can be used to control a robotic arm for a partially paralyzed person remotely; the device interprets the person's neural activity and intentions and moves the robotic arm as required.

According to BGR, a collaboration at Caltech has led to the development of something the university calls a "minimal invasive brain-machine interface," which is stated to "read" movement by the subject being studied. According to a Caltech announcement, using functional ultrasound will assess neural activity at the level of micrometers in deep brain regions.

It works like this: Ultrasound emits pulses from instruments considered to be relatively high frequencies, compared to typical reflections from metallic things and the human body, for example.

The Caltech researchers go on to describe how this is done in practice, specifically noting that red blood cells, much like passing ambulances, sound louder when they get close to the ultrasound source and die as they move away from it. Measuring this activity, as a consequence of which, allows researchers to measure changes in the brain blood flow.

How Are These New Brain Scans Beneficial? 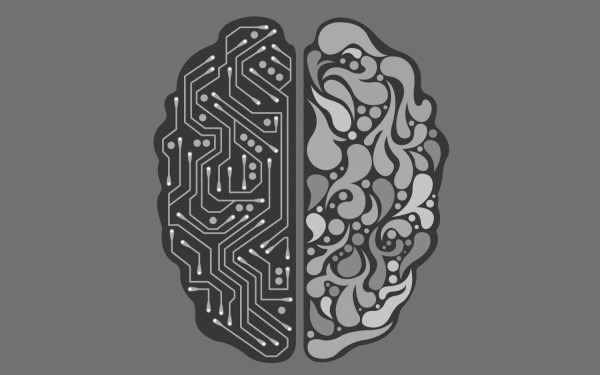 According to SciTechDaily, the technology was created by training nonhuman primates to carry out simple tasks that involved moving their eyes or arms when presented with specific visual cues. The functional ultrasound (fUS) recorded the activity in the posterior parietal cortex (PPC), a region of the brain involved in movement planning, as the primates completed the tasks.

The Andersen lab has been investigating the PPC for decades. Recordings from electrophysiology were used to create a map of brain activity in the region. To verify fUS' accuracy, the researchers compared brain imaging activity with previously acquired detailed electrophysiology data.

Though the research was undertaken on nonhuman primates, there is currently an agreement in the works with Dr. Charles Liu, a neurosurgeon at USC, to study the technology with human volunteers who have had part of their skull removed due to traumatic brain injury. Because ultrasound signals are unaffected by these "acoustic windows," it will be possible to study these individuals' brain activity using functional ultrasound.

This technology can help patients who cannot undergo an MRI due to structural issues with the skull. It is a less invasive treatment because it can more accurately review brain activity.