DJI Air 2S' new renders show that the new drone model could be better than the current Mavic Air 2. Speculations stated that DJI will integrate a more advanced camera feature into its upcoming product. 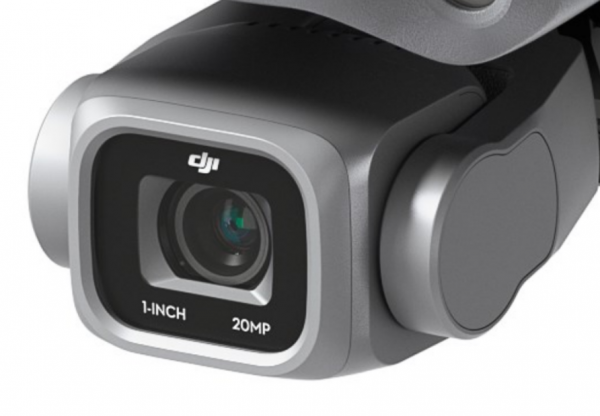 According to The Verge's latest report, DJI Air 2S was first leaked after it was listed in an FCC filing previously in March. Because of this, rumors stated that the new drone will arrive sooner than expected.

TechnikNews is the first one to confirm the newly rendered images. If you want to know more details, here are the things that the leaked photos revealed.

The most important feature that the new DJI Air 2S could have is the alleged 20 MP camera sensor. However, it is still lower compared to the Mavic Air 2's 48 MP camera 1/2-inch sensor. 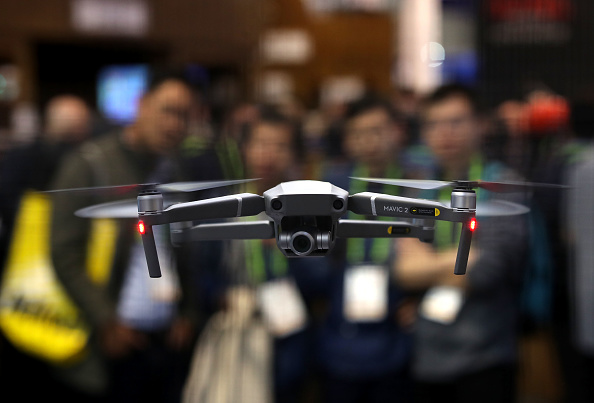 (Photo : Photo by Justin Sullivan/Getty Images)
A DJI Mavic 2 Pro drone is demonstrated at the DJI booth during CES 2019 at the Las Vegas Convention Center on January 9, 2019 in Las Vegas, Nevada. CES, the world's largest annual consumer technology trade show, runs through January 11 and features about 4,500 exhibitors showing off their latest products and services to more than 180,000 attendees.

However, analysts and other experts said that since DJI Air 2S has a larger camera, it is expected to offer more improved features and better benefits, such as HD videos in low light conditions.

Aside from this, the new drone model could also have V2 Goggles and motion controller compatibilities. If this is true, the feature would allow drone pilots to operate the upcoming DJI Air 2S in the first-person perspective together with regular flights using the product's special application.

However, there could be some downsides since the upcoming drone could not have acrobatic flight capabilities. Although this is the case, the V2 Goggles compatibility is expected to offer its pilots more immersive flying experience than the current Mavic Air 2.

Is it better than Mavic Air 2?

Right now, it is still hard to conclude that the new DJI Air 2S is better than the current Mavic Air 2 since this model also offers great features that will surely improve the drone pilot's experience.  Mavic Air 2 offers a better image sensor, great photo modes, as well as better drone and controller compatibility compared to other DJI models.

Aside from these, this product is integrated with a 48-megapixel cam and 4K 60fps video resolution. On the other hand, its Quad Bayer color filter array makes its 48 MP cam have better performance.

Related Article: Hyundai's Genesis Recently Broke a World Record for Most Drones in the Sky to Show its Company Logo