Researchers Discover Weird Wobbling of Muons--About One in 40,000 Chance of Happening

The universe is indeed a vast space of different bodies, and it is no wonder how it holds all things around it. There are times that laws in Physics could not be able to explain how a particle behaves - like in the case of this subatomic particle which defies the law of the field.

On Wednesday, Apr. 7, scientists found out this particle exhibiting a weird wobbling. This could be a jumpstart for an exploration in the world of quantum physics, where discoveries are not limited to what we could see. 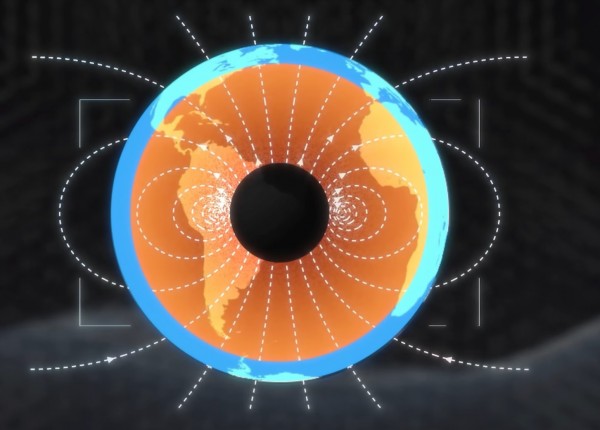 Imagine firing a huge Hadron Collider, the highest-energy particle collider in the world to boost the protons like what the Higgs Boson did in the past.

The result will be a colossal force that could collide with other matter, producing 13 teraelectronvolts. Later, we find out that a subatomic particle that is seen wobbling could defy the laws of physics.

Fermi National Accelerator Laboratory has a take on this. Researchers have sent shockwaves only to find out the existence of this quantum speck which could give glimpses to what happened when Higgs Boson was discovered as the "God particle" over the past decade.

The curious yet intriguing article is called the muon and it is 207 times larger than the size of electrons, as CNET reported. Moreover, muons could undergo radioactive decay for 2.2 millionths of a second.

This also leads to the reality that they could not be a likely subject in Physics when it comes to discovery involving explosions. In particle physics' Standard Model, the interaction of the elementary particles with one another is tackled, in addition to the movement of the muons supported by the calculations.

Read Also: You Can Now Talk to Plants with this Device - How Does it Communicate with Humans? 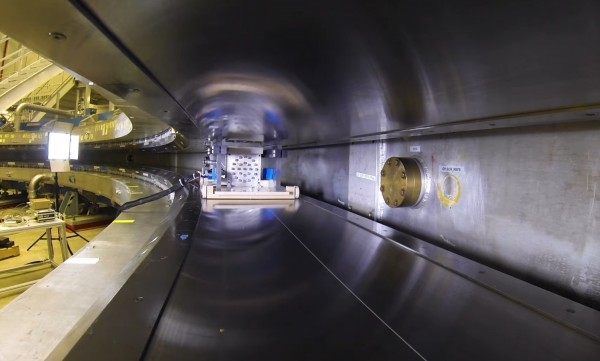 According to The New York Times, the researchers from Fermi Lab noted the muon's weird wobbling. The unusual movement of them is said to break the standard rules of Physics, and it could oppose what the standard model perceives.

Furthermore, the experts spoke that they could likely be affected by an influence in the form of an undetermined force at the moment.

In a statement, the University of Kentucky physicist Renee Fatemi said that the quantity that they have calculated indicates the muon's interaction with other particles inside the universe. He added that the presence of muon could also denote its sensitivity to an unknown force that they have not yet found out.

There is a theory in quantum physics that tackles the influence of the elementary particles saying that they could appear and disappear upon their interaction.

The discovery shared the similar procedure of experiments accomplished in 2013 and 2018. However, the recent answers that they gather could open a lot of possibilities.

Moreover, the wobbling behavior of muon is considered a statistical fluke where one instance only happens out of 40,000 chances. In science, this could be converted to a 4.1 sigma confidence level. Until the confidence level becomes 5 sigma, researchers could not still call it significant.

Related Article: HAWC Observatory Discovers That High-Energy Particles Are Not From Supernova [STUDY]