Facebook is on the verge of testing out a new application called "Sparked" which would be a video speed dating application that is promoting a video face-to-face engagement to match people. This app would oppose the likes of Tinder and Bumble which uses the "swipe" feature that shows the photos, interests, and location of a person.

The popular social media application from Menlo Park, California, is testing out something new to spice up the online dating lifestyle with a new application that would promote video and face-to-face engagements. This would go against the existing "Facebook Dating," Tinder, Bumble, and other similar applications that base themselves on images and profiles.

Read Also: Facebook Does Not Plan on Notifying Users of Data Hack, Social Media Had No 'Full Visibility' on the Attack 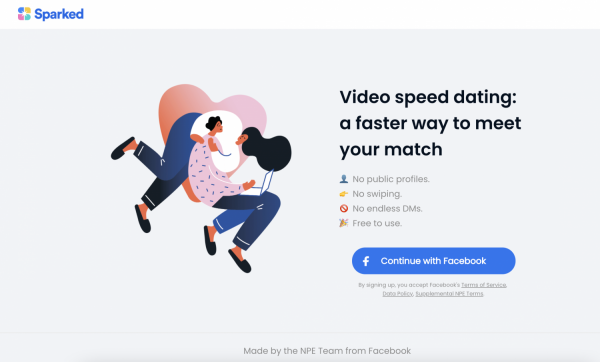 Facebook's latest application "Sparked" is now available to be used and downloaded by anyone, but is operating at minimal capabilities as the company is still testing its features and functions for users. It would be a speed dating application, meaning that it would be like the events where people gather in a place and talk to a continuous stream of people within a certain time.

Instead of the swipe left or swipe right feature found in most online dating websites, Sparked would try to push people into speaking about their likes and dislikes, along with other information they wish to be known. The company believes that this is a better engagement to get to know a potential partner found online, instead of hitting them up with a direct message (DM).

Currently, Sparked is on a waitlist where users can sign up to use the service, and it would ask people about "kind dates" that will be evaluated by an "actual human" to include them in the dating app. Sparked's main theme is kindness and that it wants the platform to be a safe and freeing environment that would look for honest and legitimate partners.

Sparked is a newbie in the online dating scene, followed by Facebook Dating launched last 2019, Bumble launched in 2014, and Tinder which was up and available since 2014. The difference between Sparked and the three aforementioned online dating websites would be the type of engagement and media present on the platform. 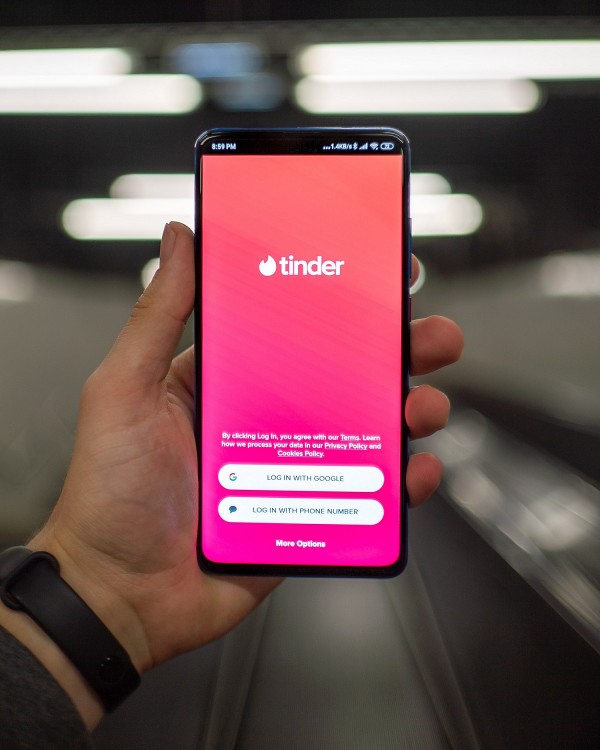 Tinder has created one of the most innovative features in online dating that opposes people from clicking on profiles that were created online. Instead of clicking, all profiles would be stacked on "Cards" for users to swipe right for "Like," and swipe left for "Dislike." The popularity of the Tinder application has led to the establishment of the "feminist" dating app, Bumble, and Facebook Dating. 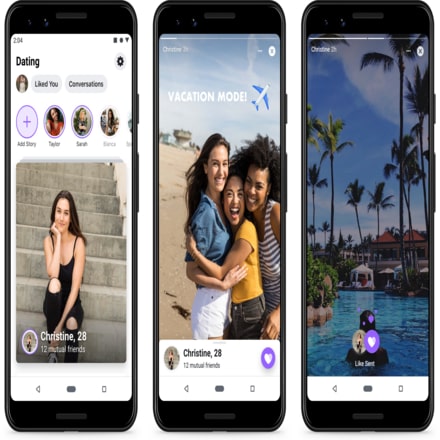 All applications are free-to-use, but Tinder and Bumble offer a premium feature in their applications where user profiles can be boosted, see people who have liked them and have unlimited swipes in their arsenal. Facebook's Sparked aims to bring a holistic, "kind dating" feature that would focus on creating relationships out of internet engagements.