Facebook Does Not Plan on Notifying Users of Data Hack, Social Media Had No 'Full Visibility' on the Attack

Facebook has been the topic for several weeks now, especially after the recent attack on its data servers where it was breached without their knowledge, and having 533 million user's data leaked online. The recent hack has affected users, with their personal and sensitive information that has surfaced over the web, as directed by the threat actors. 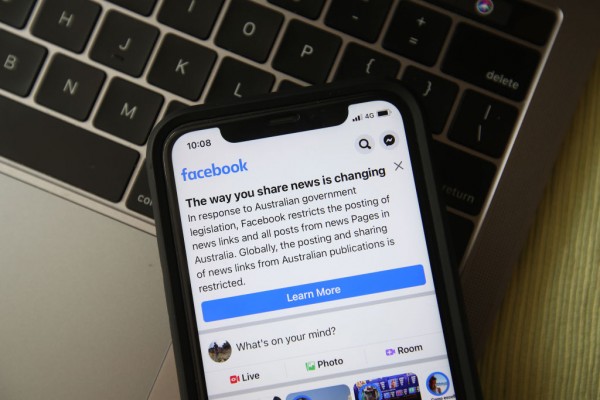 (Photo : Photo by Robert Cianflone/Getty Images)
MELBOURNE, AUSTRALIA - FEBRUARY 18: In this photo illustration a message is seen on Facebook mobile, on February 18, 2021 in Melbourne, Australia. Facebook has banned publishers and users in Australia from posting and sharing news content as the Australian government prepares to pass laws that will require social media companies to pay news publishers for sharing or using content on their platforms.

The attack took the social media company by their blind side, especially as the hack has also taken the phone number of Facebook CEO, Mark Zuckerberg, which was discovered to be linked to a SignalMessenger account. The recent hack was a nasty one, especially as it threatened the ownership of people's accounts as passwords were revealed online.

In the recent discoveries and disputes, Facebook was criticized for its poor handling with regards to security and protecting its users' information and data online. With this, users were advised to change their passwords for better security in their social media experience, with users still waiting on Facebook to improve their security to avoid these happenings. 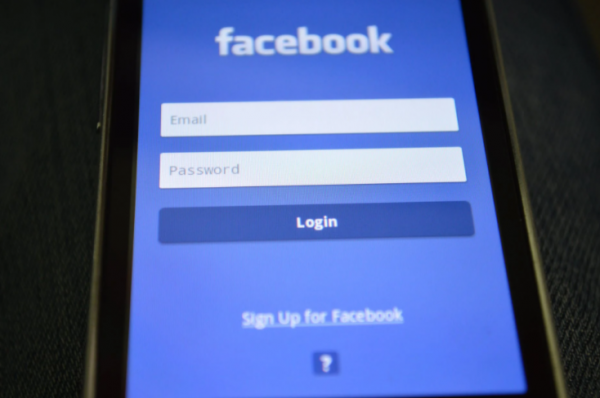 According to Reuter's report, a Facebook spokesperson that remained anonymous regarded that the social media company has no plans to divulge information or inform the public affected by the hack, whatsoever. The spokesperson revealed that Facebook was even blindsided by the attack, and had no confidence that they were aware of the attack.

With this, notifying users of the server breach and data leak was not done by the social media company, or will it ever be brought up for the time being. Currently, Facebook was said to "plug the hole" where the breach occurred to stop threat actors from gathering more information, aside from the leaked data from the 533 million users online.

While most companies address or notify their users, both affected and not, whenever there was a breach, it seems that the Menlo Park giant has no plans or intentions to do so, and keeps quiet on this issue. The company has been receiving a steady stream of threats and criticisms, especially for the way it handles user data.

Facebook has been at the bad end of the stick as users raise their concerns and speak against social media for the way they handled this crisis, with people yet again moving to boycott Facebook and its apps. Users have taken their grievances against the social media company to Twitter, saying that they express more here as they have removed their accounts on the recently hacked platform.

Leave or Boycott Facebook - its a detriment to our democracy