"League of Legends" Patch 11.8 is expected to release some exciting new content and major updates. As of the moment, it is one of the most popular PC strategic games. 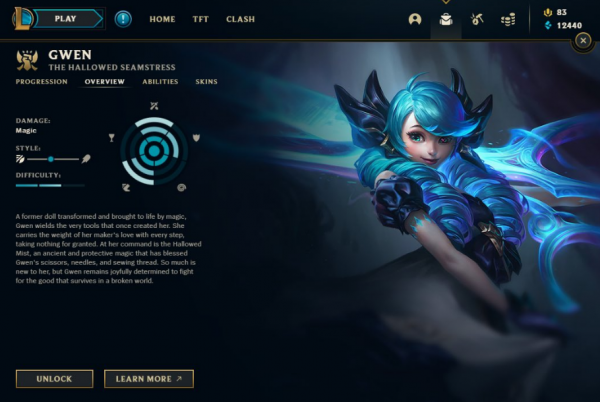 Right now, one of the most exciting aspects of "League of Legends" is Riot's in-development MMO. The game developer already revealed some of its details that will give the players an idea about what is coming to them.

Aside from this, Riot is also expected to release its popular "League of Legends: Wild Rift," the mobile version of "LoL," into various consoles. However, the game company didn't release any detail yet regarding its release date and what consoles will it be available on.

Previously, "League of Legends" Patch 11.8 announced that the new popular champion should have arrived on Apr. 14. However, Gwen's release date is now changed to Apr. 15.

Since her arrival is delayed, this means that Gwen will arrive together with the new SpaceGroove series. To give you more idea, here are her abilities: 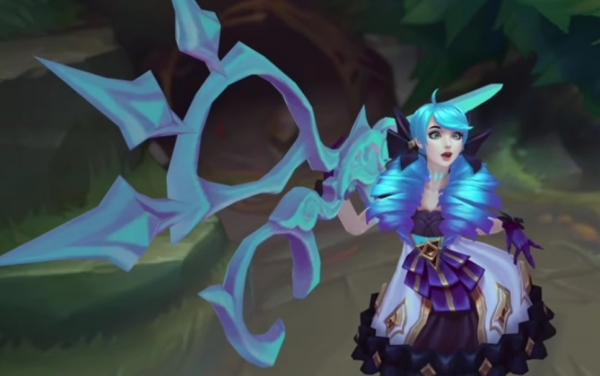 Patch 11.8 hits in League of Legends today! Hope we get to try out Gwen, looks like a cool champion! Hopefully be online soon tonight https://t.co/y4V4Y2VRjF pic.twitter.com/ogS1HPKwUY

Also Read: Viego Player Shows His 'League of Legends' Pentakill Play: Best Counters to Use Against Him

Gwen's passive deal bonus on-hit magic damage. It will base on the percentage of her enemies' maximum health. Aside from this, her passive will also heal her based on the dealt damage.

"League of Legends" Patch 11.8 not only brings a new hero and updates, but it also delivered a new bug that prevents certain heroes from dealing critical damage. Since Gwen is not released yet, she is not affected by the new issue.

However, this new bug forced Riot to disable three heroes from the servers. Dot Esports reported that these are Xayah, Twitch, and Aphelios.