Google Chrome has recently rolled out its Chrome 90 update a day later than its anticipated release. It is now available for Windows, macOS, and Linux users.

The launch was initially set to be on Apr. 13, following its predecessor, version 89, which reportedly contained an unforeseen vulnerability or a "Zero-day flaw." 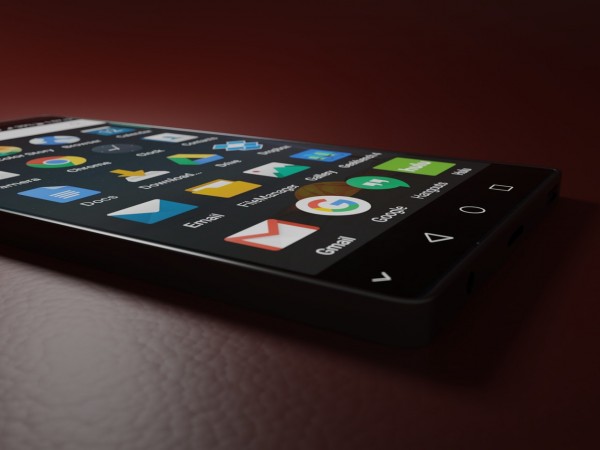 (Photo : Patryk Kamenczak on Pexels)
The newest Google Chrome update is here, and it comes with great security and bug fixes.

A Zero-day flaw is used to describe a security exploit, which is identified in a software. This was seen in Chrome 89. It was later on dealt with by Google, among some other bugs brought by the previous browser version.

Dangers posed by the security breach include the perpetrators gaining access to services outside of its own sandbox, which can potentially lead to serious repercussions to the attacked users' personal data.

What to Expect with the Latest Chrome 90 Update

Chrome 90 is said to contain the following: 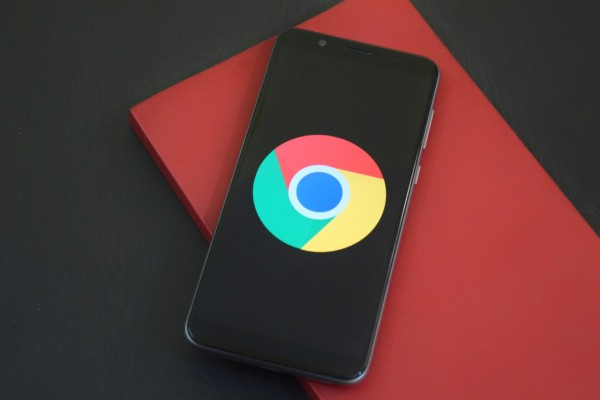 Step 1: Click the three-dot menu at the top right of Chrome and then click "Help" and "About Chrome."

Step 3: Restart your browser when the installation is complete and you're all set!

Google Chrome was launched in 2008 and is a cross-platform web browser developed by Google. It was Microsoft Windows built with free software components from Apple WebKit and Mozilla Firefox. It was later ported to Linux, macOS, iOS, and Android, where it is the default browser built into the OS.

Currently, the browser is recognized to be the best there is in the market, as per Digital Trends. It said that it has "a robust  feature set, full Google Account integration, a thriving extension ecosystem (available through the Chrome Web Store), and a reliable suite of mobile apps, it's easy to see why Chrome is the most popular web browser."

It is also known to have the most accessible mobile integration available, serving every major platform, keeping data in sync is easy, making browsing between multiple devices easier. It also automatically generates and recommends strong password versions when users create new accounts on a webpage.

Related Article: Here Is Our Guide To The Best Web Browser Apps For Android Phones And Tablets

ⓒ 2021 TECHTIMES.com All rights reserved. Do not reproduce without permission.
Tags: Google Chrome Google
Most Popular