WhatsApp's privacy update will come sooner on the platform. However, authorities from Brazil have called out the app about it since it will tackle users' data security as well as their privacy rights.

By May 15, the changes will be implemented in the application. To prevent this from happening, non-profit org IDEC (Instituto Brasileiro de Defesa do Consumidor), which focuses on consumer rights, has spoken to other governing bodies in the country.

The Federal Prosecution Service, the National Data Protection Authority, and the National Consumer Secretariat will join forces to bar the app update from taking effect. 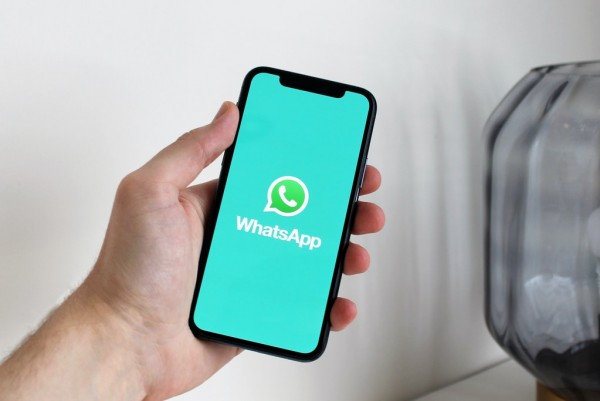 This triggered huge public complaints about data concerns since the company has postponed the implementation of new terms from February 9 to mid-May, the planned date of the action.

For IDEC's lead lawyer, Michel Roberto de Souza, who was assigned to the digital rights program, it is important for the authorities in the country to ask Facebook for its response since the Brazilians' data protection rights should be respected through administrative procedures.

According to a survey spearheaded by Opinion Box, the most used app among Brazillian users is Whatsapp, which accounts for 54%. It was followed by Instagram at 14%. Facebook recorded 11% while YouTube ranked last at 2%.

It was also noted that Brazilians appeared to be spending the most time in WhatsApp as stated by 29% of participants. Again, Instagram ranked second at 24% while 20% said that they are using Facebook more often.

At the moment, IDEC stated that upcoming changes and their possible drawbacks are still unclear to the Brazillian users. NGO pointed out the mandatory consumer data-sharing practice as "abusive" because there is no "opting out" option for the new terms and the app's basic features.

Furthermore, Idec continued that users do not receive respect through their rights because they are only forced to agree with the new terms of use that the app has imposed.

"Sharing user data across Facebook's companies to improve targeted advertising is in no way necessary for the execution or the existence of the messaging app, nor is it in the best interests of the user", Juliana Oms, an Idec digital rights researcher, and a lawyer said.

Oms added that the usage of the application should depend on the informed consumer consent. This means that it should not compromise a person from accessing the application.

The NGO tapped the public about 40 questions that remain unanswered. Additionally, it highlighted that Whatsapp strongly disrespects the consumer protection code, as well as the Internet's civil framework.

IDEC notified the authorities that the application did not also adjust to the new legislation about data protection.

Furthermore, the consumer protection group said that the updated terms about user privacy are different from the approaching rules that will be implemented in various countries in Europe this year. For Souza, this counts as irregularity of the social media giant.

When asked about the issue, WhatsApp did not give any response to ZDNet.