Dr. Disrespect Confirms 'CoD: Warzone' Sykov Pistols are OP: Best Loadout and How to Unlock It

Previously, "CoD: Warzone" received a new dual-pistol called Sykov. And now, Dr. Disrespect used it on his live stream, confirming that it is really an over-powered (OP) weapon. 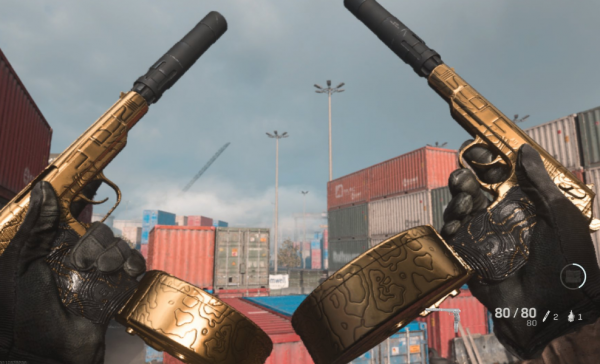 (Photo : Screenshot from Twitter post of @jranguisaca_ )
Dr. Disrespect Uses 'CoD: Warzone' Sykov Pistols: He Confirms It is an OP Gun! How to Unlock It

New and first youtube video will be uploaded shortly

(by that i mean xbox still hasnt sent me the clip so this might take hours or days)https://t.co/UfFdDykQDf#CallofDuty #Warzone #trend pic.twitter.com/uFEePxuMg2

The popular shooting title is well-known for its unique guns and amazing capabilities that can make players' experiences more enjoyable. However, "Call of Duty: Warzone" also has some balancing issues that currently affect the fans' way of playing.

Players are only looking for weapons that could allow them to showcase their talents in various matches. But, if the released guns are too OP, fans will surely ask the game publisher to nerf these weapons.

Activision previously released this new set of dual-pistols on Apr. 15. Thanks to its ridiculous fire rate, it is now considered as one of the most OP side-guns. Aside from this, Dexerto also reported that the game's new weapon is also lightweight, allowing players to have an increased movement speed and a huge magazine size. 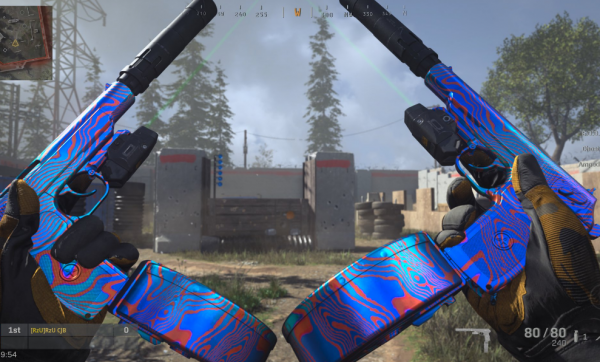 (Photo : Screenshot from Twitter post of @callumbissett)
Dr. Disrespect Uses 'CoD: Warzone' Sykov Pistols: He Confirms It is an OP Gun! How to Unlock It

And now, Dr. Disrespect, one of the most popular Twitch streamers, was able to get his hands on the latest dual-pistol. On Apr. 16, he used the Sykov pistols during his live stream.

Just like other players, Dr. Disrespect also confirmed that this new secondary gun is an OP weapon.

"Do you think at this point they should tune the player health and shield?" he added.

Unlocking Sykov pistols and best loadout to use

The Loadout previously reported that players are required to complete a challenge if they want to get their hands on the latest OP secondary gun. The mission is not that difficult since the players only need to get four kills with pistols in five different matches.

But, you need to remember that quitting a game after completing the four kills will not be counted on the mission.

On the other hand, here's the best  loadout you can use to make it more OP:

Related Article: Verdansk Nuke Event to Arrive and Will Change 'CoD: Warzone' for Good: How to Fix Dev Error 6034