If you're still running with a last-gen PlayStation 4 because you can't get a PS5 yet, then you're in luck: Sony is keeping your platform alive with more free games.

GameRant reports that Sony, through their PlayStation Play At Home initiative, is going to release even more free games after starting back in March with 10 free titles outright. Back then, PS4 gamers were able to get PlayStation classics such as Ratchet and Clank and Astro Bot Rescue Mission, among others.

In fact, right now, you can get the critically acclaimed open-world masterpiece Horizon Zero Dawn, complete with all DLCs, until May 14, according to the PlayStation blog. So go ahead and grab it before time runs out!

Aside from that, Sony also confirms an undisclosed update about Play At Home, though they declined to share further information. Rumors abide, however, that PlayStation might have its own event during E3 2021, despite the platform being announced to not participate in this year's E3.

Read also: PlayStation Play At Home Free Games: How To Download Games And Free Up Storage To Avoid Cluttering

What Is Play At Home, Exactly?

Sony wanted an initiative where they would give gamers a reason to stay at home and keep themselves safe during the pandemic. Thus, PlayStation Play At Home was born. Gamers with PS4 consoles will be able to play free games, mostly indie titles, as the program's first initiative. Aside from that, also offers a handful of VR titles and an extended free trial with entertainment services such as Funimation, according to the PlayStation official website.

Alongside keeping gamers busy and safe during this pandemic, Sony and PlayStation also pledged a cool USD $10 million to jumpstart a program called "Creative Funding," reports High Snobiety. According to Sony Interactive Entertainment President and CEO Jim Ryan, the pledge is aiming to help support indie developers, which the company considers "vital to the heart and soul of the gaming community."

So don't fret if you're one of those people who can't get a PS5 and stays glued to restock updates. Your good old reliable PS4 is still a very capable and well-supported machine.

Despite actually announcing that the PlayStation store will no longer be accessible for the PS3 and the PS Vita as sites like Polygon previously reported, Sony just announced that owners of the iconic 7th gen console will actually still be able to access the store. 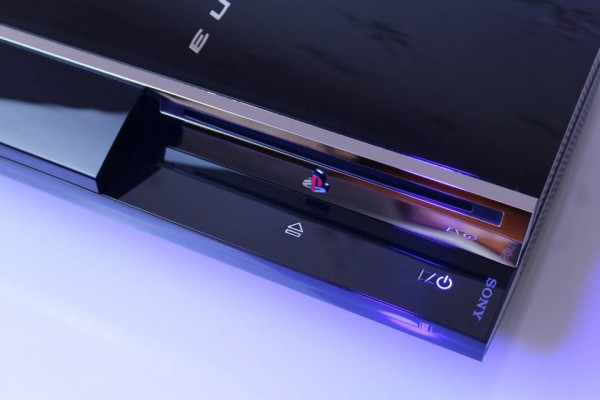 While they're not getting free games like PS4 owners via the Play At Home initiative, Sony did confirm that PS3 and PS Vita players can still purchase games indefinitely, according to the PlayStation blog. But if you're still running with a PSP though, you're out of luck: support for that handheld is officially over.

And why not keep holding on to your PS3 or Vita? For one, the PlayStation store regularly launches 'Best Of' Collection sales for the platform, where you get classic games from renowned developers such as Capcom and Naughty Dog. So don't stash away that PS3 yet, because who knows when you might get an itch to take a nostalgia trip?

PlayStation 'Play At Home' Free Games: How to Download Games and Free Up Storage To Avoid Cluttering