There have been social media posts from PC gamers complaining about Microsoft's latest patch in Windows 10. The players stated that it has been bugging their gaming performance on the platform, as their games are ruined after updating their operating system.

If you are one of those who have experienced the same problem, you might have updated your OS to its newest version. At the time, a subreddit community for this problem has been created to address the struggles that players continuously face. 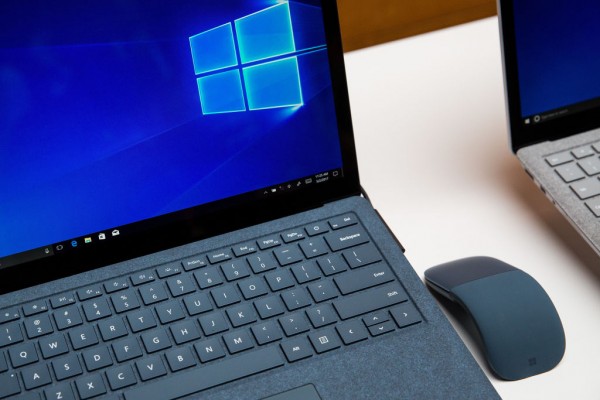 There are numerous posts concerning players' complaints of games being unplayable after they installed the new updatefor Windows 10, PCGamesN reported on Monday, Apr. 19.

Some problems that players voiced out are the sudden dropping of frames, as well as stuttering of games, and some issues in Vsync. There are also some instances that gamers suffer from BSOD crashes many times yet these examples could vary from one player to another.

Read Also: Microsoft's Latest Windows 10 Update Bricks Some PCs: How To Roll Back To Previous Version

Many people expressed concern about these problems which they considered as "far from an isolated case." In the end, the numerous blame is all pointed out to Microsoft's Windows 10 update.

Other incidents cited involve the changes in the color spectrum, particularly the red, blue, and green. Additionally, the graphic cards from AMD, Nvidia, as well as from Intel did not escape the root of the problem. Even the AMD CPUs are included to have been affected by the update.

How to Solve the Windows 10 Issue

German computer website Computer Base said that the problems affected the versions KB5001337 and KB5001330 of Windows 10.

Meanwhile, Nvidia has issued a remedy to the problem that players have run into. In a statement, the company said that reverting the most recent Windows 10 update to the KB5000842 version can be a potential solution if the players persist in observing performance drop-in games.

What Are Some Games Suffering from the Problem?

A Reddit community has been established to hear all issues that players are facing from the aftermath of the update. Games such as "Red Dead Redemption 2," Call of Duty: Warzone," and "Doom Eternal" are some of the games that are affected by the problem.

Players could try some techniques to improve the game frames. However, if it is effective to you, it does not mean that it will be the same for others. The best way that you should do is to return the update to its former version if you are still experiencing massive fps issues.

One Redditor cited that the update will be able to solve some problems in HDR at the expense of giving problems to Vsync. He added that his HDR TV is connected to his computer yet he is not using it at the moment.

For instance, his PC could run "Overwatch" at 180 fps with fast sync. Previously, it ran at 60 fps on Vsync.

However, when the update was launched with the Vsync on, the fps decreased to 55 from 60. Sometimes, it has dropped to 40 to 45 fps and even lower.

He had tried uninstalling the KB5000842 update after a few moments and it worked. He said that when he reinstalled the update, the problem returned also.