Overwatch is losing one of its pillars according to an announcement by Blizzard Entertainment dated April 20th. Jeff Kaplan, the director of the massively popular online shooter, has left the company. 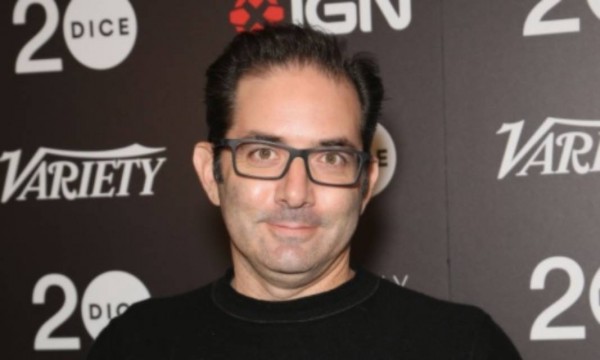 Yahoo reports that Kaplan, who worked at Blizzard for almost 20 years, will be replaced by fellow longtime employee Aaron Keller as Overwatch director. The news was shared in a goodbye note, which Blizzard shared on the official website for Overwatch.

Kaplan's successor, Aaron Keller, is also another big part of the Overwatch team by being one of those responsible for the game's main vision, according to the letter posted on PlayOverwatch.com. Keller along with Kaplan was one of the original members of the game's development team. Aside from that, the two also previously worked with each other on another massively multiplayer online title, World of Warcraft.

Read also: Overwatch Taps Into AI For Its 2021 Power Rankings

Blizzard Entertainment considers Kaplan one of its most well-respected developers, and that's no exaggeration. In his 19 years with the video game giant, Kaplan worked with teams who made several of the company's biggest games. 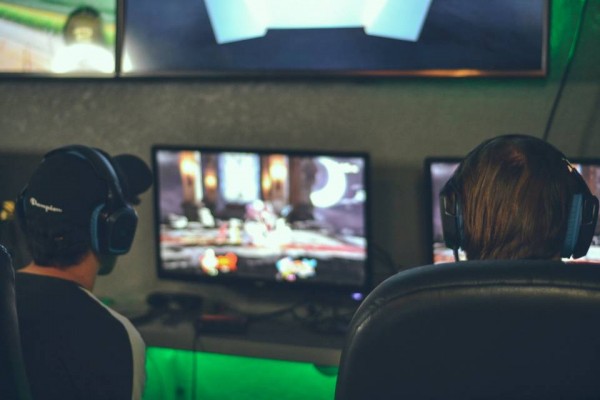 MobyGames reveals that he was one of the lead designers for World of Warcraft: Burning Crusade, and was the game director for Wrath of the Lich King. He was also the strike team lead for both Warlords of Draenor and Cataclysm, two more WoW projects, before taking over s game director for Overwatch, which is one of the first-ever FPS games of its kind.

Jeff Kaplan's work doesn't stop at Blizzard as well. He was also part of the team that developed God of War III back in 2010, which was considered one of the best games of its generation. He also worked on MLB 08: The Show back in 2008.

What's Going To Happen To Overwatch 2?

Overwatch is getting a sequel and Blizzard Entertainment is trying to focus on having it released for the current generation. They're hoping that with the success of the first game, Overwatch 2 is going to attract new players with its largely co-op nature that's tied to story missions. Players can work together to achieve story objectives, which is a first for the series. 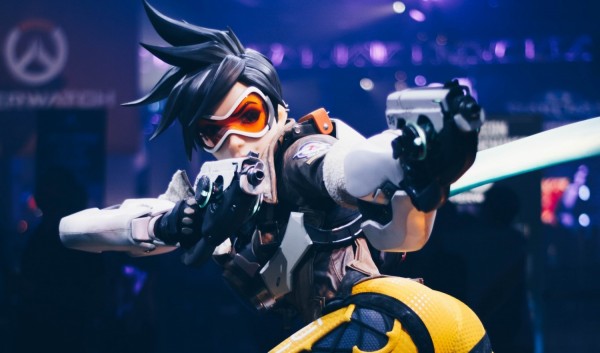 Aaron Keller, now at the helm of one of the most popular first-person shooters in recent memory, says that he is excited to step in as game director, reports PCGamer. He also adds that development on Overwatch 2 is ongoing and "at a good pace."

Blizzard Entertainment hasn't shared much information about the sequel in the last couple of years, however. This comes after the sequel's existence was more or less confirmed around two years ago when rumors surfaced that it was coming to BlizzCon 2019. Back then, the rumors came with the announcement of a new hero, which turned out to be the damage-dealing, AI-powered robot Echo.

Blizzard says that they will be sharing more frequent updates about the game within the next couple of months, according to a report by Forbes. Though one thing is for certain: it's not coming out this year, with the most likely release date being around early 2022.