"Star Wars: Knights of the Old Republic" has been confirmed for a remaster for modern gaming consoles and the new format for PC gaming, after the original game was passed onto history by an Insider from Bloomberg. The game was highly regarded as one of the most popular "Star Wars" games that are non-canon to the original storyline of George Lucas. 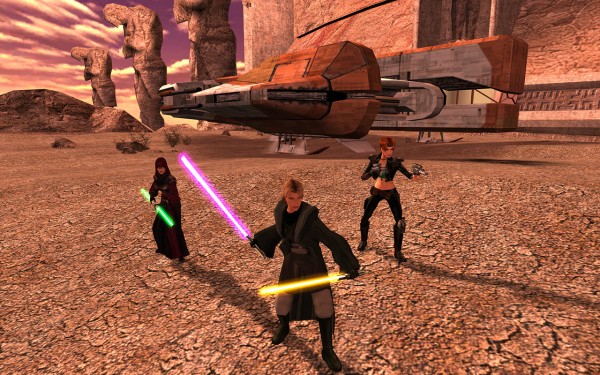 While not a canon storyline, several of the game's elements were based on a comic series that shown the different happenings across the galaxy far, far away centering on the Republic's drama. Still, it captures the conflict between the different forces and organizations present, including the Imperial force backed by Sith Lords, and the Republic backed by the Jedi.

Different "Star Wars" games have been seeing major developments in recent reports and stories, as confirmed by several of its insiders and developers for the direction of the franchise's gaming future. "Star Wars Jedi: Fallen Order" is known to be coming up for gamers to enjoy as its developers have already enlisted the help of a new team. 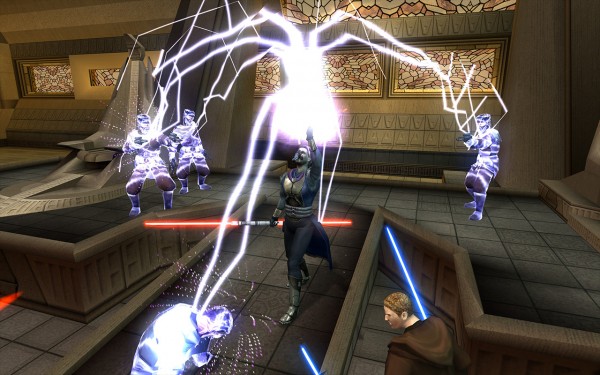 According to Eurogamer's report, a recent podcast called "MinnMax" has invited Jason Schreier from Bloomberg News, which in turn has revealed the plans of Aspyr to bring a remake to the Star Wars game. It was known that Aspyr, along with BioWare were the original developers of the popular "Star Wars: Knights of the Old Republic" series, also known as "KOTOR."

Here, there were not many details revealed by Schreier, but the most iconic thing which he claimed that this project is something that Aspyr has been working on, and aims to bring to the public in the future. Previously, "KOTOR" was only available in the Windows, Classic Mac OS, Linux, and Xbox platforms, before it went mobile with Android and iOS. 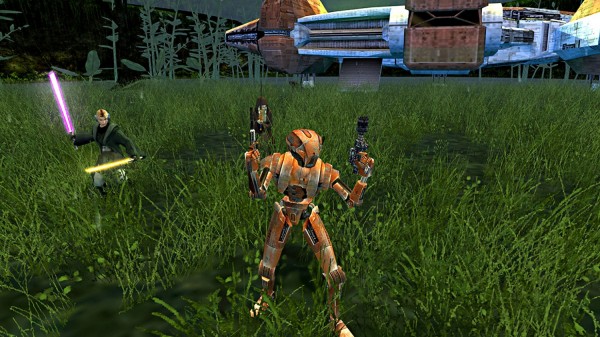 While there were no announcements or hints regarding its arrival for the PlayStation, fans, and enthusiasts are expecting its arrival there as the Sony console has grown in popularity and prominence in today's gaming landscape. Moreover, the remaster is expected to be in the modern format of 4K, along with its improved graphics and gameplay to enjoy the classic franchise.

Would 'Star Wars: Knights of the Old Republic' be Under Lucasfilm Games?

Lucasfilm Games has recently launched to provide a managing committee on looking into everything "Star Wars" across the different gaming developers that have created anything related to the franchise. There were speculations regarding the "KOTOR" franchise to be under the supervision of Lucasfilm Games, but there are no confirmations on the studio's end.

The success of "Star Wars: Knights of the Old Republic" has earned it the right to see a version to be relieved for the modern age, such as the remaster of the game for the current generation. It might be so that if this game is successful, it could branch out to the different subsequent games that follow this franchise.