"League of Legends" would not tolerate AFK (away from keyboard) or team deserters, as well as queue dodging players as they disrupt the flow of the game and presents an unfair chance for teams to thrive. Riot Games has explicitly explained in their recent statement that stricter enforcement against this act and punishments are to take place.

As an online and team-based game, "League of Legends's" multiplayer online battle arena (MOBA) has always been reliant on five people working together to connect and work together to win. While there are other objectives like getting the most kills or performing well to become the MVP, the team's main concern is to take down the enemy Nexus.

The League has already teased Patch 11.9, with Hecarim getting nerfed while other champs get stronger with buffs, and this ban and punishment system would either follow or join the update. "League of Legends" remains one of the most played MOBAs in the country, having a dedicated clothing line collaboration with Japan's Uniqlo for this venture. 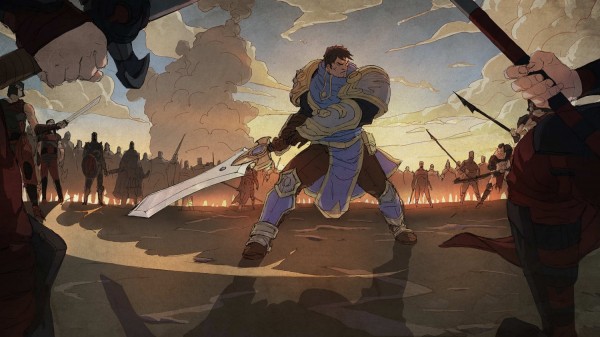 According to developers from Riot Games, the next update would be a major update for the year 2021, and it would take place in mid-July, which gives the developers a long time to prep. The main focus of this update would play largely on the League's Behavioral System, which has not been updated anytime in the recent patches that focused on gameplay.

Riot is aiming to keep "League of Legends" on a more positive side of engagement among its gamers, as it dispels and denounces disruptive behavior that has been apparent on players for a long time now. The company has widened its focus on AFK behaviors, as well as queue dodging to make the game experience better for those invested in gaming alone.

While not all AFK and Queue Dodgings are a cause of negative behavior, the League would still evaluate a case and uphold a rightful punishment against it to befit the case. Some reasons for AFK and Queue Dodging include emergencies or unstable internet connections, if it was for the wrong reasons like trolling or downright throwing the game, Riot would present its iron hand.

Apart from AFK and Queue Dodging, the League would also empower the use of the report feature to correctly identify different malpractices and negative behavior that a player does to his teammates or opponents. This includes lane taxing, jungle griefing, intentional feeding to throw the game, and others that befalls negative sportsmanship.

Riot Games has detailed this via the videos they have uploaded, which demonstrates the different ways, behaviors, or methods that could get people banned or punished. The developers aim for "League of Legends" to be a positive environment that promotes camaraderie and the spirit of gaming for everyone to enjoy.

Related Article: Viego Player Shows His 'League of Legends' Pentakill Play: Best Counters to Use Against Him