'League of Legends' Collection Teased by Riot Games and Uniqlo; Patch 11.9 Sees Nerfs to a Handful of Champs 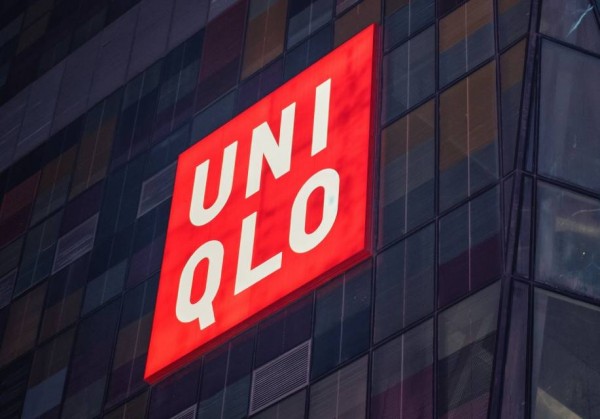 Mothership reveals the collaboration between Riot Games and Uniqlo to produce a line of official apparel featuring Riot's biggest game, League of Legends. Often referred to as just 'League' by its legions of fans, the game is one of the biggest (and most lucrative) esports titles in the world, with 12 professional leagues globally and a regular peak base of eight million concurrent players.

While there are no details on how Uniqlo is going to approach the design of the clothing line, its existence is confirmed with a tweet from the official League of Legends Twitter page, as seen on Kotaku. The tweet features popular champion Ahri wearing a shirt with a design that shows Riot Games' virtual K-Pop group K/DA.

There's no word yet on when the collection will be released, or if it's going to be available globally.

For gamers, whether they actually play the game or not, League of Legends is one of the most popular online multiplayer titles in recent history. Its best players tend to go viral with videos of their greatest kill streaks, for instance. No wonder why Uniqlo is teaming up with its creators for this clothing line.

It's so popular, in fact, that several of its greatest players are considered celebrities. And if you play the game competitively (and win), you can earn millions. While there's no word yet about the prize pool for the upcoming League of Legends Worlds this year, DotEsports reveals that the 2018 edition had an insane $6.4 million prize pool. One can expect that the 2021 edition is at least going to match that number. 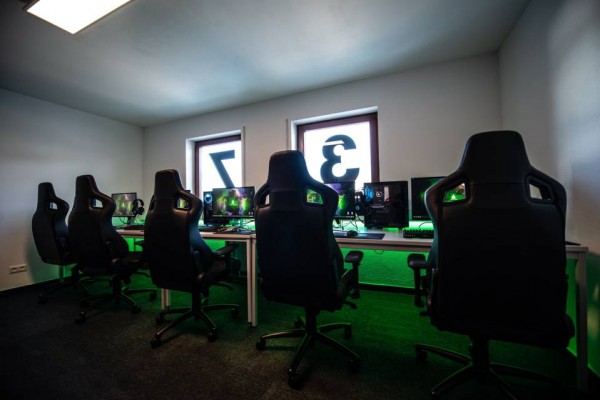 With prizes like that up for grabs, it's no wonder that Riot Games is seeing massive success with League with a total player count of 115 million monthly players, according to LeagueFeed. That's a gargantuan market to tap into, and both Riot and Uniqlo know that very well.

And players aren't limited to PC, too, as Riot already brought the IP to mobile with League of Legends: Wild Rift, reaching even more players on the handheld platforms.

Since the game is free to play, Riot constantly rolls out updates to keep it up to speed. There's another upcoming one, League of Legends patch 11.9, which might see nerfs to a handful of champions, among other things, reports Dexerto. The update is coming on April 28th.

This is a pretty big deal for the game's 2021 schedule, as League's Mid-Season Invitational, the first international event of the year, is going to be played on it. Among the biggest additions to the League of Legends patch 11.9 update include Vladimir and Hecarim nerfs, as well as nerfs to Dr Mundo, Rumble, Heimerdinger, Diana, Gragas, and Garen.

Aside from that, the upcoming Kog'Maw update is also a very anticipated part of League of Legends patch 11.9. LoL's iconic hyper-carry champion is going to get a makeover with recolors to all of his past skins. Riot is also giving him a recolor and a texture update to bring him up to speed with League of Legends' current look.

You can check out the full patch notes here at GFinityESports.