WhatsApp is now more exciting to use since it received support for multiple playback speeds for voice messages. However, this new feature is only available for Android beta users at the moment. 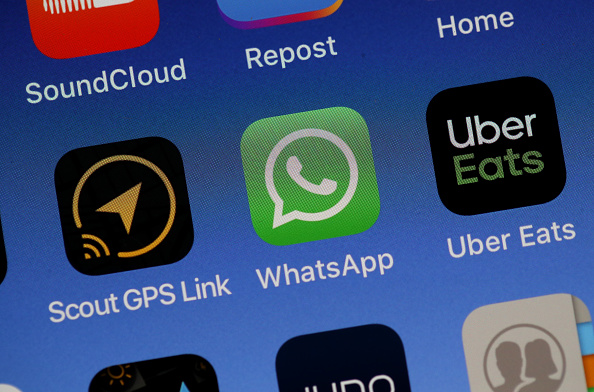 (Photo : Photo Illustration by Justin Sullivan/Getty Images)
The WhatsApp messaging app is displayed on an Apple iPhone on May 14, 2019 in San Anselmo, California. Facebook owned messaging app WhatsApp announced a cybersecurity breach that makes users vulnerable to malicious spyware installation iPhone and Android smartphones. WhatsApp is encouraging its 1.5 billion users to update the app as soon as possible.

But, WhatsApp confirmed that it could soon expand its scope for non-beta Android users. The feature was first spotted by the popular Facebook-owned app leaker called WABetaInfo. It revealed the new feature in March in WhatsApp's Android beta version 2.21.60.11.

And now, WhatsApp confirmed that the new multiple playback speed support is now available on Android 2.21.9.4.

If you are an Android beta user, you can check the new feature's availability by checking if your voice messages have the new playback speed icon.

According to Gadgets Now's latest report, the new WhatsApp capability allows users to play their voice messages at speeds of 1x, 1.5x, and even 2x. The giant messaging app said that iOS users will also receive the new feature soon. 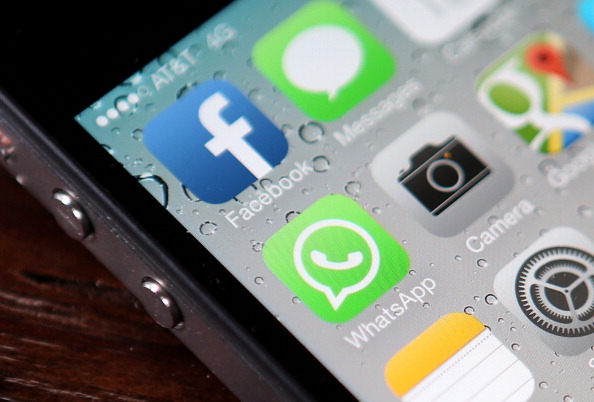 (Photo : Photo illustration by Justin Sullivan/Getty Images)
The Facebook and WhatsApp app icons are displayed on an iPhone on February 19, 2014 in San Francisco City. Facebook Inc. announced that it will purchase smartphone-messaging app company WhatsApp Inc. for $19 billion in cash and stock.

Aside from this, the popular messaging app is also expected to release another update that would allow users to transfer their chat history from iOS to Android device or Android to iOS smartphone.

This new chat history transfer feature works by linking a device to another gadget that has a different operating system. However, WhatsApp hasn't confirmed yet if it is really working on the new feature or if it will really arrive in the future.

Right now, WhatsApp users are complaining that their media content is suddenly vanishing. According to Gadgets 360's latest report, this new issue had allegedly appeared together with the arrival of the app's latest updates. If you are one of the affected users, all you need to do is follow these steps:

For more news updates about WhatsApp and other similar applications, always keep your tabs open here at TechTimes.

Related Article: WhatsApp Flaw Can be Used by Strangers to Lock Your Account: Here's How