Nintendo fans have been salivating for news about the alleged Switch Pro. But with the way things are going, it seems like its official reveal is close at hand. 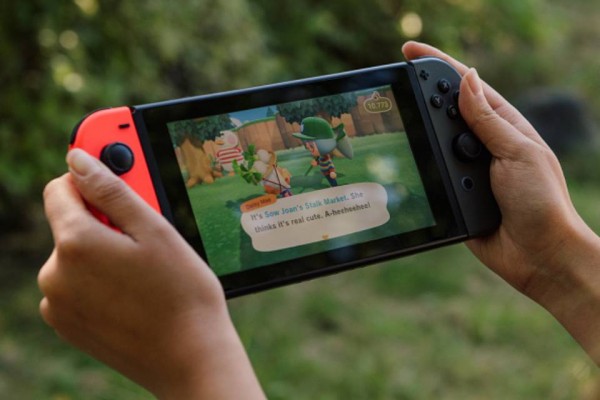 (Photo : Getty Images)
Animal Crossing: New Horizons on a Nintendo Switch game console in Seattle, Washington, U.S,, on Wednesday, Aug. 26, 2020. The game became a hit game during the pandemic by providing an enjoyable escape: a virtual paradise where home-bound players across the globe could begin life anew, building up idyllic islands alongside fellow villagers, who appear in the form of birds, dogs, or even ostriches. Photographer: Chona Kasinger/Bloomberg via Getty Images

GameRant says that the Switch Pro, while still yet to be announced, is the perfect opportunity for Nintendo to introduce a very powerful handheld in time for the holidays.

Nintendo could stand toe-to-toe with rivals Microsoft and Sony if they manage to release the Switch Pro by then, which would likely be a highly-in-demand console the way the PlayStation 5 and the Xbox Series X were.

A lot of reports point to a 2021 release, but with no accurate date yet.

But here's the kicker: Nintendo is a participant in this year's E3, and they might very well be revealing the Switch Pro there.

What Kind Of Power Can Gamers Expect?

The short answer is: for a handheld gaming console, a lot.

Early insider information points out the possible inclusion of a discrete NVIDIA graphics card featuring the chipmaker's patented Deep Learning Super Sampling (DLSS) technology. What this means is that the Switch Pro may actually be capable of running games at upscaled 4K, at least. 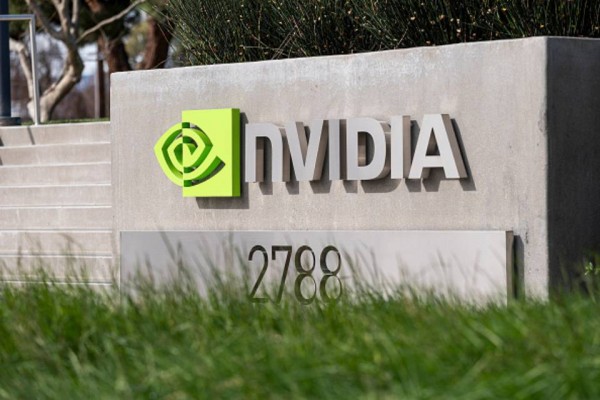 Currently, the base Nintendo Switch model already features a custom-made NVIDIA Tegra chip powering its display. Compared to competitors like the AMD Ryzen-powered Aya Neo, Nintendo's console doesn't seem to be a match spec-for-spec. In fact, it even struggles to hit native 1080p resolution in a lot of titles.

But if a Switch Pro does arrive (and the hardware gossips are true), it's going to blow every other handheld console out of the water this generation.

However, let's go back to that 4K claim. One of the Switch's main features is its ability to connect to a TV, so you can play it like a full-sized gaming system, wireless controller and all. But, an NVIDIA DLSS implementation would improve that experience tenfold by upscaling the image enough to match native 4K in terms of quality, without too much of a performance penalty.

It's also worth noting that the NVIDIA Shield, which has basically the same hardware architecture as the Nintendo Switch, already uses DLSS. This means that the Switch Pro also having DLSS isn't really impossible, if you think about it.

The Switch Pro is going to potentially pack serious gaming hardware in a handheld. If it releases, it will be the first one in a long time to have respectable power behind it, perhaps since the PSP promised PS3-quality graphics in a handheld system back in 2005.

As such, it's going to be priced a bit higher than the base Switch and Switch Lite. Many experts have offered their predictions, with Matthew Kanterman from Bloomberg saying that the Switch Pro is going to cost between USD $350 to $400, as reported on ComicBook.com. 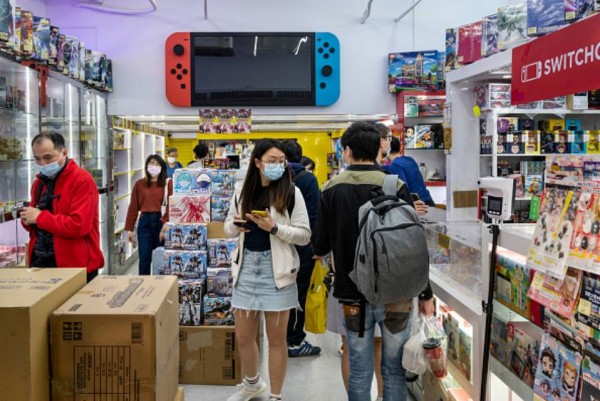 One may notice that these projected prices are only a tad bit different from the current Switch models, or even full-fledged consoles like the PS5 and the Xbox Series X. This might mean that the Switch Pro is likely going to be a niche product; intended for gamers who consider portability their number one priority over raw power and max quality visuals.

Related Article: 'Zelda: Breath Of The Wild 2:' Nintendo Super Switch Rumored To Be Launched Together

'Zelda: Breath of the Wild 2:' Nintendo Super Switch Rumored to be Launched Together

Nintendo Switch System Software Update 12.0.1 is Now Out for Switch and Switch Lite