If you own an NVIDIA graphics card, you need to read this: your Windows 10 PC might be very vulnerable to a cyber attack right now.

According to a report by The Express UK, five individual security issues were discovered in NVIDIA's recent GPU driver. These can make the computer a sitting duck for attacks like denial of service and arbitrary code execution. What it means is that you could lose valuable personal data (and be forced to pay to have them back), or have your computer be taken offline.

But the biggest threat of them all was the CVE-2021-1074 bug, which NVIDIA themselves considers a "high severity flaw." If left unchecked on a system, the bug can allow hackers to install malware. Provided they gain local system access, however.

Another bug, the CVE-2021-1075, involves a problem with the kernel mode layer, which computer security experts say can leak out system information and allow hackers to lock you out of your PC, reports Tom's Guide.

Read also: [WARNING]: This Ransomware Could Kill Your Windows 10 Apps And Disable Your Organization's Security Software

ThreatPost, a cybersecurity-focused website, details all the discovered vulnerabilities in a post. And if you read the descriptions, they're frankly very concerning. Aside from the main threats, they also cite eight more which can cause data leaks/tampering, and denial of service at the very least. NVIDIA addresses this in a post on their website, saying that they're working continuously to iron out bugs like this in their drivers. 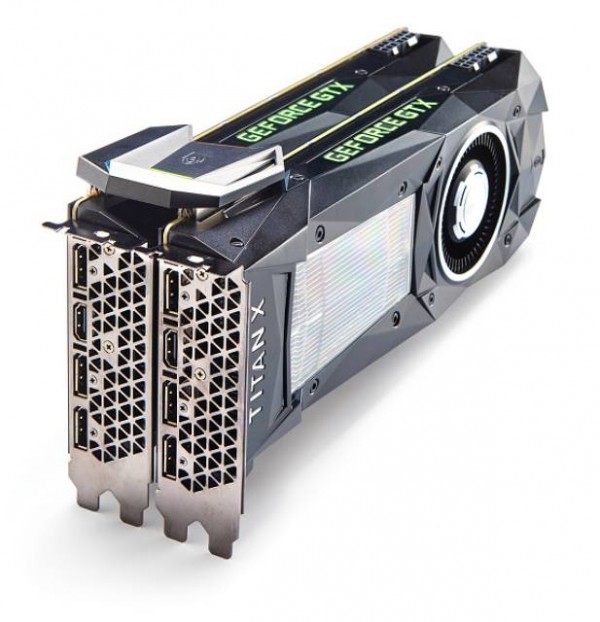 If you're someone who's been sticking to an older graphics driver for whatever reason (i.e. certain games or work applications perform better on an outdated driver), then you are the most vulnerable. The solution is simple: upgrade your graphics driver immediately. But don't do it the old-fashioned way (i.e. downloading via GeForce experience). You need to get the driver from the NVIDIA driver downloads page.

Just How Bad Can A Cyber-Attack Get?

The short answer: really, really bad. And what's even worse is that skilled-enough hackers can even use seemingly innocent features on your Windows 10 computer to hide a malware attack. Computer security is really finicky like that. 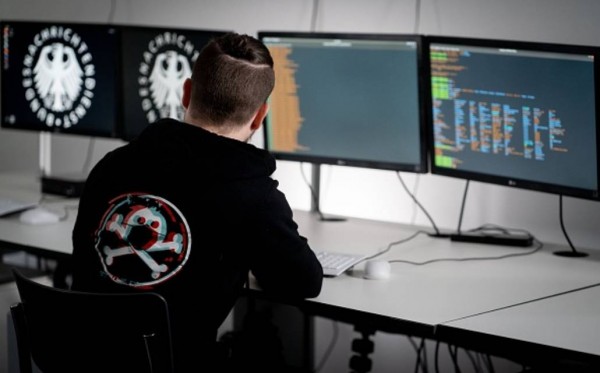 (Photo : Getty Images)
25 February 2021, Berlin: Lukas, a computer scientist and hacker, at the Federal Intelligence Service (BND) sits in front of screens during an interview. The BND is launching a campaign to recruit hackers. Photo: Kay Nietfeld/dpa (Photo by Kay Nietfeld/picture alliance via Getty Images)

You've seen multi-billion-dollar companies and organizations lose so much money or business due to a single hack. Take, for example, the PSN Outage of 2011 which forced Sony to fork out a USD $15 million settlement to its 77 million users, whose personal data got stolen. It was one of the biggest cybersecurity fiascos in recent memory, which means one thing: if hackers can break their way into a big company's servers, they can easily get into your personal devices.

And once they do, it's like a feeding frenzy for vultures. With your computer security breached, criminals can take whatever they find on your computer and make money out of it in some. Say they take your credit card details and use that under your own name. Within mere days, they can rack up an insane bill that will put anyone under financially. And that's just one way for them to take advantage of your data.

So if your NVIDIA GPU driver is still outdated, just update it for the love of everything that's holy.

Related: How To Check If My Facebook Data Have Been Hacked [2021]: 533 Million Accounts Compromised

The Great PSN Outage Of 2011: Find Out If You're Eligible For A Settlement

[WARNING]: This Ransomware Could Kill Your Windows 10 Apps and Disable Your Organization’s Security Software