Nintendo has recently unveiled a free demo for "Miitopia" on Switch. It's still less than a month before its official release and yet, fans are already excited about what it could offer to the console. 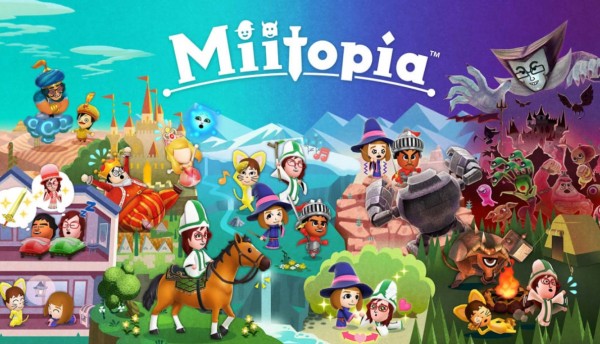 Starting Apr.27, you can now get a feel of playing "Miitopia" free demo on Switch. You can access it through the Nintendo eShop.

While this is an early tease of what will be the game's content ahead of its launch, you can already do a variety of actions in the game. You can roam the first area while enjoying customizing your Mii through some accessories like makeup and wigs, Nintendo Life reported.

With a newly-improved interface, the game gets better before you begin your adventure. Moreover, "Miitopia" will let the users transfer their data files to the full version once it becomes available on Nintendo Switch.

Nintendo does not want its players to be left behind that's why this save-data feature could be a big help for their progress.

'Miitopia' Release Date and What to Look Forward to 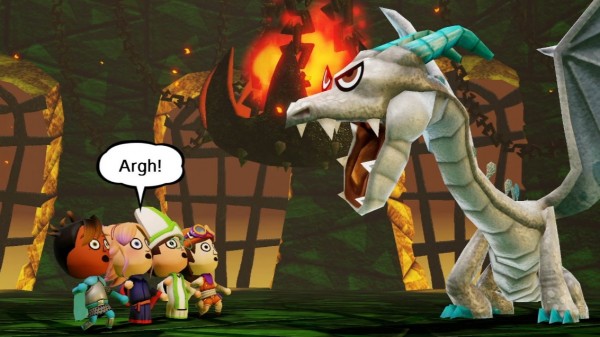 A free demo for #Miitopia is available now on #NintendoSwitch #eShop! Download and begin your comedy-filled adventure to bring down the Dark Lord today! The demo even features save-data transfer with the full version!

You can choose a lot of characters from the game including your best friend and your grumpy uncle. Besides the use of wigs and make-ups, you can also assign roles including the royalty, your teammates, and even the Dark Lord himself.

You can also receive and share Mii characters online from your friends.

There are a lot of interactions that you can explore in the game. You can find your grandmother doing push ups or even eavesdrop on gossip. Your relationship with your friends depends on you.

You can also go on outings with your friends so you could enjoy the beach or a cafe life. Moreover, you can also assign a trait for your Mii which will dictate how will they battle in-game.

"Miitopia" leads you to a vast world of occupations where you can choose for your team. You can be a warrior who will rely on melee skills in combat.

If you want to stay away in front, you can be a healer in the form of a chef who also wallops the foes. You can also be a support to boost your team's morale in battle by giving them buffs.

There are more jobs that you can explore later in the game.

Adventure is Fun in 'Miitopia'

You have a lot of things to do around the kingdom. You can travel to castles, forests, and other locations so choose your preferred destination wisely.

Furthermore, you can also venture on some quests in some visited spots. You can earn rewards as well through these tasks.

Also, gobble up some Grub to boost your overall team stats. Fighting an enemy with an empty stomach will leave you off guard during the battle.

In every game, the essence of teamwork is also a priority that's why you need to strategize well with your friends. You can spend your turn or let your friends do the job.

It's always good to ask for help and "lend some hand" when needed.