"Call of Duty: Warzone" Verdansk previously received a massive map makeover after Activision decided to nuke the iconic place. Previously, some rumors claim that the new setup will be different from the current maps since the new Verdansk will have a less-futuristic theme. 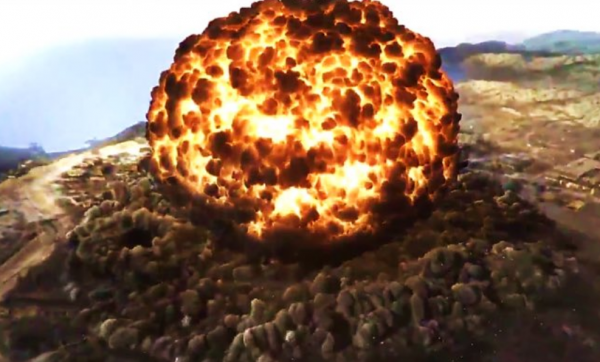 (Photo : Screenshot from Twitter post of @tomwarren)
'Call of Duty: Warzone' Players Claim 1984 Verdansk Change is Not Time Travel: Here's What the New Theme Is

I really wish streamers, journalist, and youtubers would stop giving credit to Warzone.. it’s been over a year and this is what we get.. fortnite events have made this embarrassing

And now, "Call of Duty: Warzone" Verdansk is confirmed to be going back in time since it now has a 1984-theme. However, some players claim that the current update is not time travel.

If you are playing this popular shooting game, then you will notice that there the word "Flashback" feature on the bottom left-hand corner of your screen. You can see this during the deployment cutscene of the famous title, which plays at the start of the "Call of Duty: Warzone."

To give you more idea, here's what some players say about the new Verdansk 1984.

According to EuroGamer's latest report, Activision released a survey that contains several new updates of the popular iconic map.

"You mentioned that you were satisfied with Verdansk '84. What aspects of the updated map did you MOST enjoy?" said the game publisher. 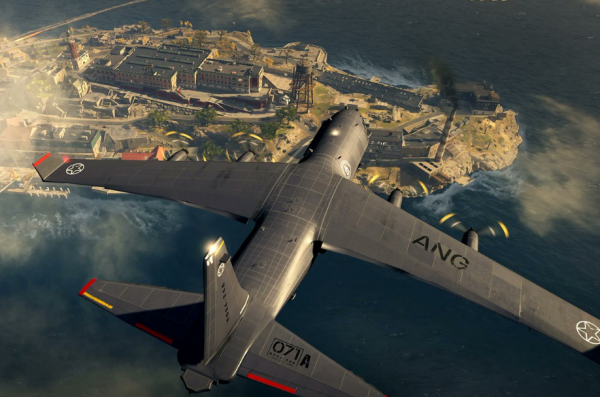 (Photo : Screenshot from Twitter post of @MIGZ61328651)
'Call of Duty: Warzone' Players Claim 1984 Verdansk Change is Not Time Travel: Here's What the New Theme Is

Also Read: 'Call of Duty: Warzone' Verdansk Nuke Event Part 2 to Arrive, Soon: How and Where to Watch It- New OP Weapons?

"Please rank up to 3, with 1 being what you MOST enjoyed," added Activision.

One of these updates is the red door, which is also the name of the "Call of Duty: Black Ops Cold War" leaked internal alpha that was released back in July. Because of this, some players claim that the new Verdansk 1984 is not a time travel.

They believe that the updated iconic map is a flashback of the "Black Ops Cold War" mission.

On the other hand, several rumors also supported the claim, saying that the ongoing "Call of Duty: Black Ops Cold War" context revolves around the hunt of Adler in Verdansk.

Aside from the new Verdansk 1984, Activision is also working on the game's Season 3 Map. However, some rumors claimed that the new "Call of Duty: Warzone" Season 3 map has an instant death spot.

Comicbook reported that this current issue currently affects multiple players on PlayStation 4, Xbox One, Xbox Series X, Xbox Series S, PlayStation 5, and desktop. If you don't want to have this issue, some players suggested that you should avoid the Train Station until Activision's next update.

For more news updates about "Call of Duty: Warzone" and its upcoming changes, always keep your tabs open here at TechTimes.

Related Article: 'Call of Duty: Warzone' PPSh-41 SMG is Here-How to Unlock It and Best Loadout