'Call of Duty: Warzone' PPSh-41 SMG is Here—How to Unlock It and Best Loadout

"Call of Duty: Warzone" has unlocked a new SMG called the PPSh-41, and it is one of the most iconic guns in the game as it brings back the popular weapon from Russia from 1941 to 1947. In "Warzone," adds to the list of the retro weapons in the game, which would be a great addition for people who are fans and collectors of old guns.

This weapon is an explosive one that fires numerous rounds with its fully automatic mode, dealing heavy damages with a close-range setup and the right loadout to go along with it. The arrival of the latest map of Verdansk 84 also brings new content to the game, aiming to bring a new life to one of the most beloved locations of "Call of Duty."

Additionally, the Season 3 Patch has brought a lot to the popular battle royale game from Treyarch and Activision, which breeds a new look and experience for the hit action franchise game. 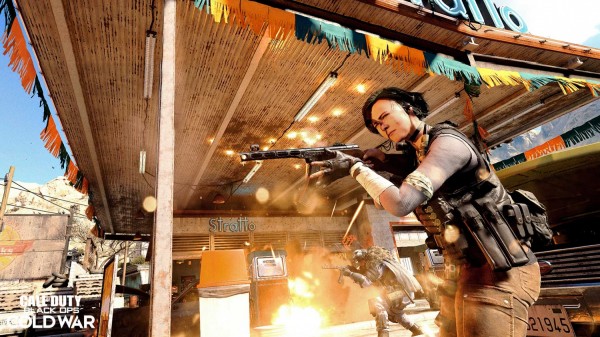 According to Treyarch Studios, one of the top-rated SMGs and favorite of the series is the PPSh-41, and it has come for both "Warzone" and "Black Ops Cold War" in the recent Season 3 Patch for the titles. There are two ways on how to get the PPSh-41 SMG from the game, and one of which requires the use of real money and the other one is hours and hours of gaming.

The first and easiest way to ensure that this would appear on one's loadout is by purchasing the Season 3 Battle Pass, which offers the submachine gun to everyone who owns it. However, players have to play until level 15 of the Battle Pass to fully unlock the weapon. This feat is easy and fast, as the Battle Pass points are easy to fill, as long as objectives and missions are met.

Looking to save money and not purchase a Battle Pass? It is not a problem as there is an alternative and cheaper solution to obtaining the PPSh-41 SMG for "Call of Duty: Warzone." This is through the grinding process of the game which requires one to build up COD Points. Sufficient COD Points could potentially lead to the purchase of the PPSh-41 SMG.

As an SMG, the PPSh-41 gun is great for close-range skirmishes, as it deals heavy damage while sending out multiple rounds to take the kill. This means that players would not have to worry much about decreasing range with suppressors. 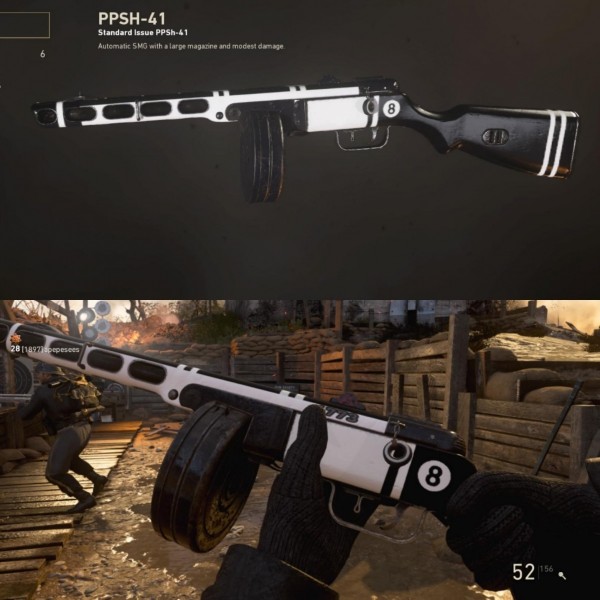 Maximize the use of suppressor to go silent, and creep up on enemies with this PPSh-41 loadout, offering the most damage, plus an extended ammo life by utilizing the round drum for extra bullets to fire.

Stay silent, but increase range with the GRU Suppressor, as it allows for a longer range that can accurately hit a target and eliminate them without having to go close contact. The barrel upgrade is also necessary to provide more accuracy and better stats for the PPSh-41 to get the kill.