Elon Musk said that there are no reasons to get wary of the internet satellite service provided by SpaceX's Starlink, as all of the 500,000 applicants would get the initial service that they applied for. It was revealed by SpaceX that the volume of interested users is already in the half a million range, and they have already paid a refundable $99 deposit-but the real challenge is on highly dense urban areas. 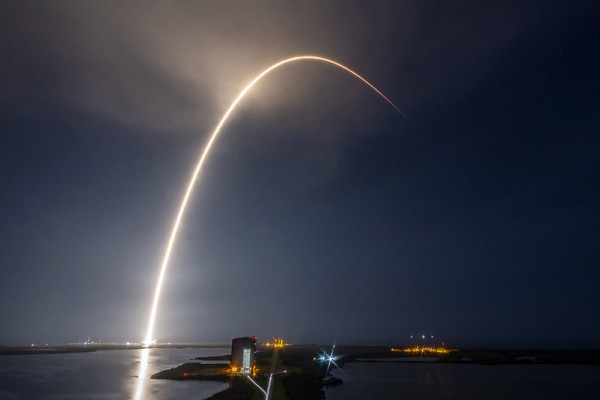 SpaceX Starlink grows larger by the minute, particularly because of the promise that the company aims to bring, and that is an affordable and accessible internet service that would not sacrifice speed and quality. With this growth, Starlink is also known to have its expansion set to bring more satellites into space, adding more to the company's internet constellation.

The latest Starlink launch with SpaceX brings more than 60 more rockets to the internet constellation and is known to be servicing the country to expand its connection and strength in the different areas. Elon Musk's plans to make Starlink more robust in providing connection; that includes making it mobile, so it would be used for off-site camping on an RV, or the U.S. Air Force.

The popular satellite internet service of SpaceX has already opened its doors to half a million applicants at this early stage, with its CEO Elon Musk (@elonmusk) announcing his plans to provide service to them all. No one of this first half-million will get left behind, and Starlink's staff would process them to provide the internet service, with just their $99 refundable deposit.

Only limitation is high density of users in urban areas. Most likely, all of the initial 500k will receive service. More of a challenge when we get into the several million user range.

This was tackled due to an article that suggested that the $99 deposit does not guarantee service for the internet satellite connection, and could be refunded by SpaceX Starlink at any time. Musk defended this and claimed that all will get service and it would not be that much of a challenge for now.

Elon Musk: The Real Challenge is at the 'Million User Range'

"The worst is yet to come" as said in a quote, and this is something Elon Musk has reflected in his latest statement via his Twitter account, especially as he said that the real challenge is coming soon. This "soon" is when Starlink has already reached the "million range" and is already processing massive volumes of orders from the company.

Moreover, another challenge divulged by the CEO is when Starlink's internet service sees a high density of users in urban areas, which could lead to the satellites and devices fighting over the connection and data. Different factors such as latency, download, and upload speeds, along with the internet's ping would have varying data if there are massive users in an area.