The National Security Agency (NSA-LPS) and the United States Army Research Office (ARO) have recently announced their effort to build a "research without walls" initiative called the "Qubit Collaboratory." This venture would focus on advancing the quantum information science research that would be done by both agencies for its researchers and scientists. 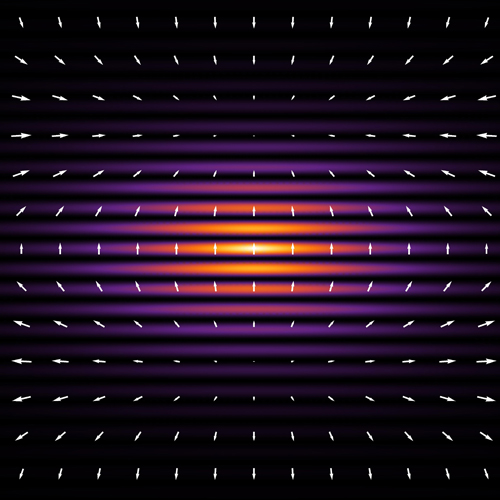 Amidst the massive crisis that the world is facing with the COVID-19 pandemic, the NSA's Laboratory for Physical Sciences (LPS) and the ARO are taking this chance to advance their knowledge. Currently, the world is still at a standstill in the realm of quantum sciences, especially as there are limited information and devices known to calculate its variables.

Quantum Science is mostly theoretical, especially during this stage, as its researchers are limited to certain technologies that can interpret the information and details behind the unexplored area of science. It was only last year when people have made two time crystals interact with each other, raising the hope for quantum computers to soon be available.

According to a broad agency announcement by the ARO and LPS, the "Quibit Collaboratory" was established to create a "research without borders" that would encourage the development of the unknown science. The people who would be part of this venture would work under the tutelage of both the NSA and the US Army to advance the country's knowledge on this.

This broad agency announcement will be available until early 2026, which is a long time for preparing, hiring, and setting up what is needed by the LPS Qubit Collaboratory (LQC), once it is needed for its functions. It is known that the different studies and discoveries of quantum information science are still at the tip of the iceberg, nowhere near on its deep study.

The LQC would have different fields of study and discipline under its belt, and it would incorporate most of what the country knows and owns (research-wise) about Quantum Science. The different experts, scholars, and researchers under this discipline are only tapping the surface as of now, but the Qubit Collaboratory may improve data sharing to further these projects.

According to the official website of the Qubit Collaboratory, it would have different laboratories wherein it would hold various disciplines under quantum science for people to work on and explore. This venture would have a Super | Semi Lab, Silicon Quantum Devices and 2D Materials, Quantum Superconducting Devices, and more.

What is more iconic with this venture is that it prioritizes the country's advancement in quantum physics like quantum teleportation, which mostly had its breakthroughs with student thesis or dissertations among universities. This effort could further the country's research on physical sciences that could be used for different applications and needs.