Apple's legal battle with Epic has exposed a lot of previous messages linked to the late Steve Jobs. According to the new documents, there is an important connection that is established between Facebook and the Cupertino giant.

The relationship of the two tech titans has a long history that commenced in 2011, and what resurfaced this week has a lot to tell to all of us. 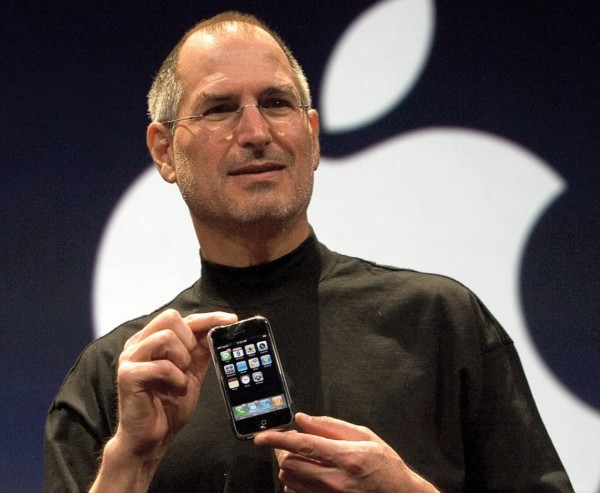 The emergence of the new email is timely since Apple needs enough evidence to support its claims against Epic Games. CNBC was the first to report that Epic was the one that revealed the documents.

The controversial give-and-take pointed out the appearance of the iPad app which made its debut in 2010. At the time, Scott Forstall, the software chief of the company, had delivered an email to Steve Jobs and Phil Schiller, his Apple fellow, about introducing the app to Facebook.

Forstall has previously discussed Apple's plans with Facebook CEO Mark Zuckerberg. The main point of the talk was summarized into Apple's verdict of not allowing the social media giant to launch its iPad application in the context of including the "embedded apps."

At that moment, Forstall said that he told Mark that Apple will permit Facebook neither as a link directory nor an embedded web view which would be reloaded to the Safari browser.

Moreover, he added that Zuckerberg was not happy with the decision since the CEO wants to bring the "whole Facebook experience" through the apps.

"Everything works in Safari, so he is hesitant to push people to a native app with less functionality, even if the native app is better for non-third party app features," Forstall continued.

In a report by 9to5Mac, Zuckerberg relayed a few compromises to Apple's software chief.

After reading Zuckerberg's proposal, Forstall said that all of Mark's proposals are reasonable except the third one. In response to this, Jobs wrote that he would agree with the "Fecebook" CEO if they will remove the third condition.

After a few days, Zuckerberg replied that he did not "like" the counterproposal of the tech giant.

As for Schiller who had served Apple as the marketing head until 2020, his decision shared the same tune with Jobs. He said that all the apps will not be native which means that they will not have a license with Apple.

This also means that these apps will not make use of the App Store as well as the tools and the APIs.

During the launch of the iPad app, Facebook said that its Credits currency in Apple's operating system will not be supported like in the case of the popular classic game, "Farmville."