China's popular car company, NIO, takes its competition against Tesla to the next level. The giant EV manufacturer is expected to start doing global deliveries, and it will start in Norway, Europe, which will be the car creator's first market outside China.

The NIO ES8 high performance electric SUV gets 2 electric motors which produce a combined output of 643 hp and 840 Nm of torque, enabling the AWD ES8 to accelerate from 0-100 km/h in just 4.4 seconds. It is powered by a 70 kWh battery pack which promises a 355 km range. #NIO pic.twitter.com/dF6RDL5eZR

On the other hand, Tesla's Chinese EV manufacturer competitor plans to ship its ES8 SUV to the new market this coming September. However, this could still change depending on NIO's final decision to encounter some issues before the shipments.

After that, China's giant car company also plans to deliver its ET7 sedan and Europe this coming 2022. Aside from this, NIO is also expecting that its Norway branch will also have a total of 50 staff, which is a great increase from its current 15 employees.

Other Upcoming Plans of NIO

According to Nikkei Asia's latest report, the giant EV manufacturer will soon open its first overseas store in Oslo by September. NIO plans to do this together with an 18,000 square meter service center. 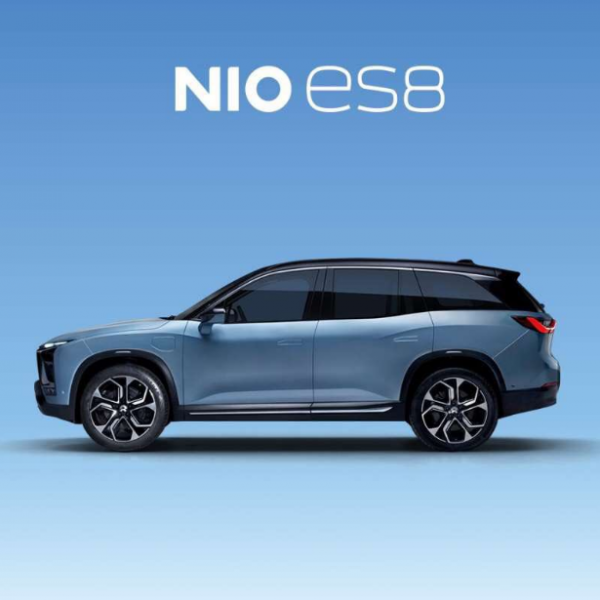 ICYMI: @FIAFormulaE joined us for #NIODay in Beijing & the launch of our #ES8 electric SUV. Here is their wonderful feature about our whirlwind 23 hours long trip to China #BlueSkyComing https://t.co/SAcGX4qA4Q pic.twitter.com/RXvT2fN1tm

On the other hand, Marius Hayler, NIO Norway branch's general manager, confirmed that the tech giant company also plans to expand its store network to other Norwegian cities.

"From day one, our goal has been becoming a global brand that provides high-quality products and services to global users," explained William Li, NIO's founder and chief executive.

He added that the Chinese car company will not have a problem once shipping its ES8 electric SUV since Norway is one of the countries with the most friendly people toward electric cars.

Express Drives reported that NIO's ES8 electric SUV is the company's first product to have a range of 500 kilometers. On the other hand, this SUV model receives front and rear motors with all-wheel drive.

Aside from this, the ES8 electric SUV also has active air suspension on all trims and an all-aluminum body and chassis. Thanks to this innovation, the company is able to reduce its weight.

On the other hand, the interior of NIO's electric SUV is spacious and provides a sense of luxury and hi-tech features. If you want to know more details, all you need to do is click here.

For more news updates about NIO and other competitors of Tesla, always keep your tabs open here at TechTimes.