"Baldur's Gate: Dark Alliance" has recently released its trailer several hours ago and it gives a first look at the remasted version of the game for modern gaming consoles such as Xbox One, PS4, and Nintendo Switch. However, what follows after the trailer is also the game's release for a digital purchase, which has been recently available for May 7. 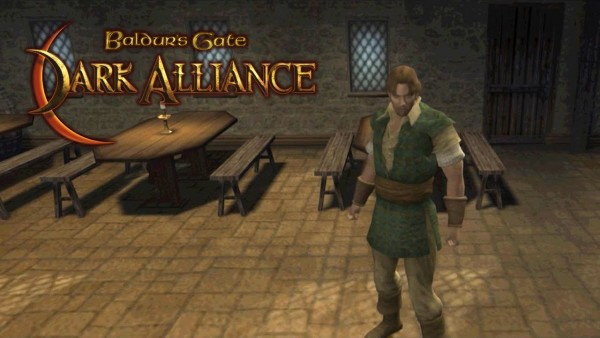 The game that has been one of the most beloved PS2 classics is now back for the modern age, and fans and gamers could now experience the popular action role-playing game (RPG) for the wider screens. Forget everything that was known with its PS2 version, as the Xbox One, PlayStation 4, and Nintendo Switch would give the game a fresh new experience.

Yesterday, May 6, the game has been dropped by Interplay Studios for its trailer that also announced the title's arrival as a remasted game for the different modern gaming platforms present to the public. The game was not released for the latest gaming consoles of Xbox Series X and PlayStation 5, but it is available via backward compatibility.

Read Also: Xbox Series X Restock: Where to Get a Console This Week? Walmart, GameStop, Amazon, Direct Websites and MORE

The bugging question to everyone's minds (especially fans) now is where to buy the latest remasted game of "Baldur's Gate: Dark Alliance" for their respective gaming consoles which they own. Luckily, the game's release date is the same for all platforms and consoles, with the availability focusing mostly on its digital version.

"Baldur's Gate: Dark Alliance" is now available for Xbox One via the Microsoft Xbox Game Store, and it would only be available for a digital release from Interplay Studios. Note that this is different from the "Baldur's Gate" Enhanced Edition that comes with a back-to-back release with "Baldur's Gate II."

However, due to time differences and zones, "Baldur's Gate: Dark Alliance" may not yet appear in the online shops of these gaming companies, especially as it has planned the release of its games for Friday, May 7. It is important to wait and refresh the website once it is already Friday to see the game appear in the stores for its digital release.

The game would retain its iconic feels and graphics, which is resembling that of the 2001 version, and resembles the early 2000s RPG games as seen on computers. "Baldur's Gate" is known to have spun the popularity of the RPG hack-and-slash genre for the console, giving birth to a new game type that can be enjoyed via gaming consoles.